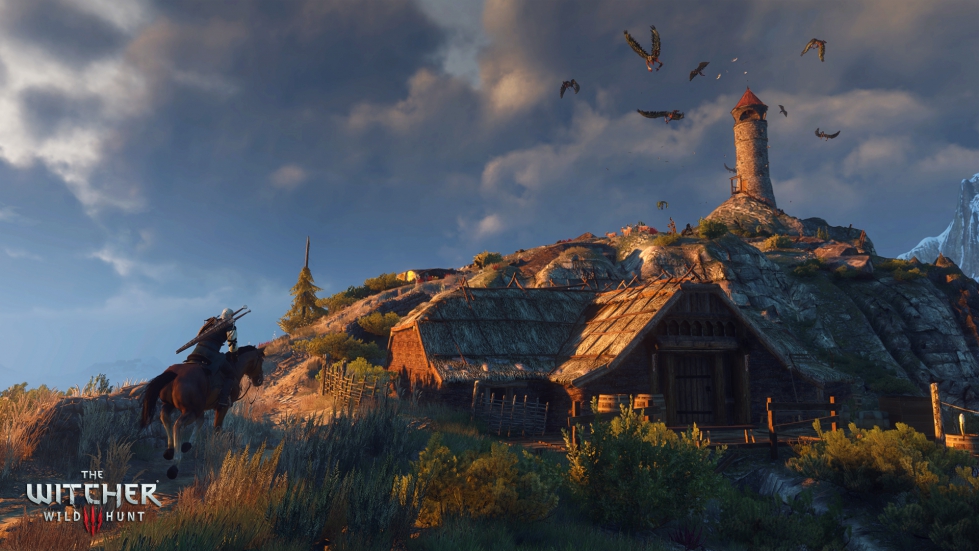 The Witcher 3 final free DLC pack has been released last week in all regions and in all formats, finally allowing players to try out the New Game Plus mode. In this mode, players can start a new playthrough with some of the items collected in the previous one and with the level they have completed the game with if above 30. A free Potion of Clearance also become available so that players can try new builds for Geralt. Alongside these features, it seems like The Witcher 3 New Game Plus mode comes with a few unintended ones that will allow players to push the limits of the game further.

A new glitch has been recently discovered which allows players to fight some really high level monsters. To activate the glitch, players will have to obtain a 330%+ Sign intensity in combat, attack a monster with a Sign, run away and then get close to the enemy again. A new video detailing this glitch and showing high leveled Cyclops, Forktail and other monsters has also been made available and you can take a look at it right below.

Now that all free DLC packs are out, the team is focusing on the development of the two The Witcher 3 expansions which will be released later this year and the next. Not much is currently known about the expansions, other than the fact that Hearts of Stone will be set in Oxenfurt and will be around 10 hours long and that Blood and Wine will be around 20 hours long and it will be set in a brand new area called Toussaint. According to CDPR’s Konrad Tomaszkiewicz, the two expansions will be almost as big as The Witcher 2 in size.

The Witcher 3 is now available in all regions on PlayStation 4, Xbox One and PC. We will let you know more about any future update and the expansions as soon as possible so stay tuned for all the latest news.