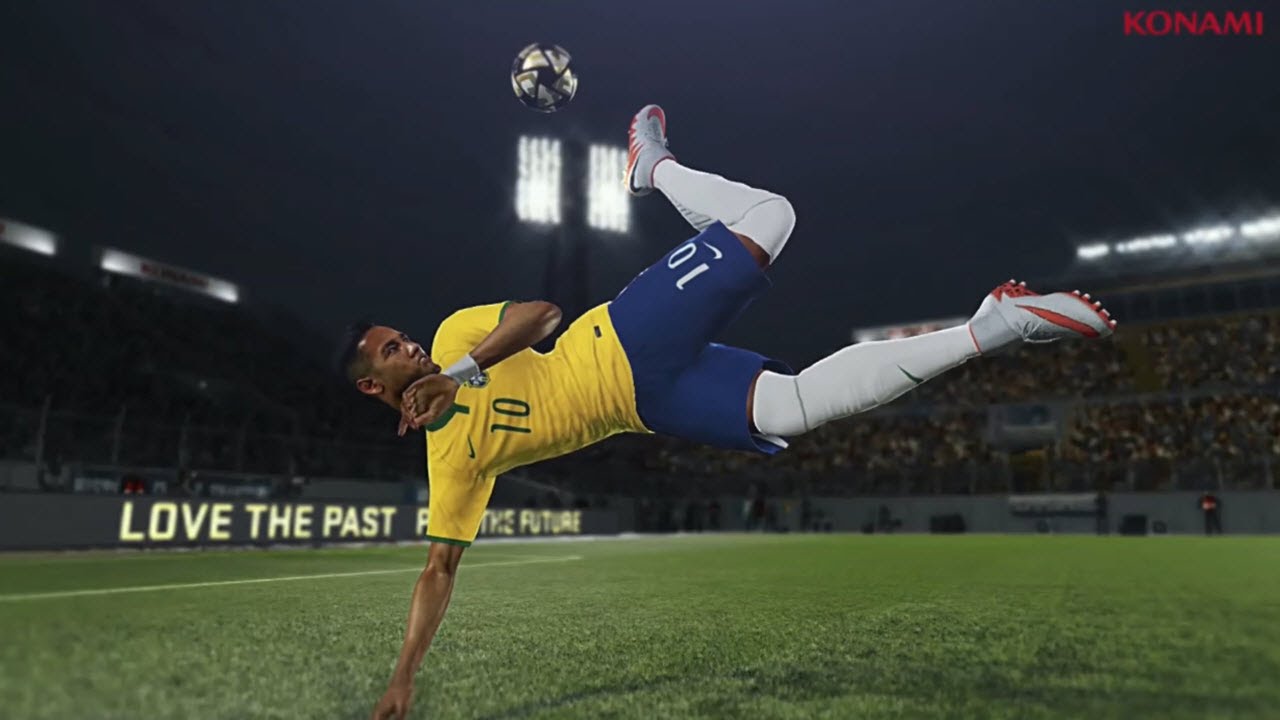 The upcoming weeks are going to be very good weeks for players who also like sports game as two highly anticipated entries of popular series will be released on consoles and PC in all regions. The first one to hit North America and Europe next week will be Pro Evolution Soccer 2016, with FIFA 16 releasing the following week, on September 22nd.

If you are thinking about purchasing Pro Evolution Soccer 2016 on PC, you will be happy to know that a new deal on the game has surfaced online in the past few hours. Trusted online retailer GamesPlanet is currently offering the game with a 20% off its full price with the use of the following code PES2016-20. Needless to say this is a very good deal so make sure to take advantage of it as soon as possible if you’re interested in the upcoming new game from Konami.

Pro Evolution Soccer 2016 has been announced a while back for consoles and PC. The game will feature the same engaging gameplay experience of its predecessors enriched by some new gameplay features. The game is also going to feature several licensed teams and leagues such as the Ligue 1, La Liga, all 20 Italian Serie A teams, three German teams and the Manchester United team. Other licensed teams will be all 18 Portuguese teams and all 20 Brazilian teams and others. A few months back,  Konami has announced that they have extended their license for the UEFA Champions League, the UEFA Europa League and the UEFA Super Cup until 2018, meaning that Pro Evolution Soccer 2016 may not be the last entry of the series despite Konami focusing more on the mobile market.

Pro Evolution Soccer 2016 will be released on September 15th in North America and on September 17th in Europe on PlayStation 3, PlayStation 4, Xbox 360, Xbox One and PC. We will let you know more about the game and its features as soon as possible so stay tuned for all the latest news on the upcoming sports game from Konami.