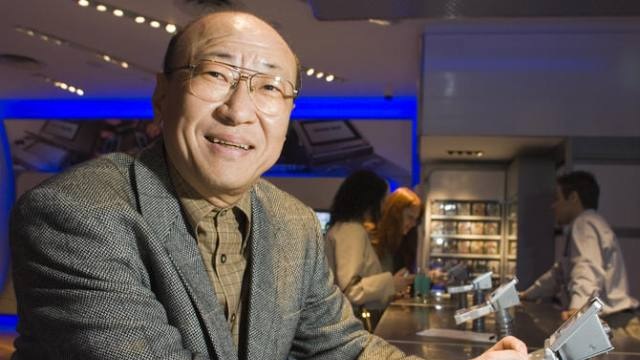 “Nintendo Co., Ltd. is pleased to announce that at the extraordinary meeting of the Board of Directors held on September 14, 2015, the following personnel change of a Representative Director nd role changes of Directors were resolved,” the company wrote in a corporate statement. “We aim to strengthen and enhance the management structure of the Company following President (Representative Director) Satoru Iwata’s passing on July 11, 2015 and a large-scale revision of the organizational structure of the Company on September 16, 2015.”

So what do we know of Tatsumi Kimishima? The 65-year-old’s background is mostly in human resources. He spent some time working for Pokemon Co. and while he was president of Nintendo Of America, he oversaw the US introductions of the Wii and 3DS. While he has a strong background in management positions, however, Kimishima has next to no direct experience with actual game design, which makes his appointment a surprise to some.

Kimishima’s main focus now will be leading the company into the smartphone market in the next few years. He will also no doubt be tasked with managing the release of Nintendo’s upcoming console, which has been codenamed the NX. Kimishima has a difficult task ahead. Nintendo has been losing money for the past six years and its current console, the Wii U, is unquestionably the loser of the modern console wars. But the company’s prospects have improved since its deal with mobile gaming giant DeNA was announced earlier this year.

Nintendo’s previous president, Satoru Iwata, died in July from bile duct cancer. Although the company’s revenues were falling, Iwata was a popular figure at Nintendo with fans and colleagues alike. Since his passing, Shigeru Miyamoto and Genyo Takeda have been running the company.