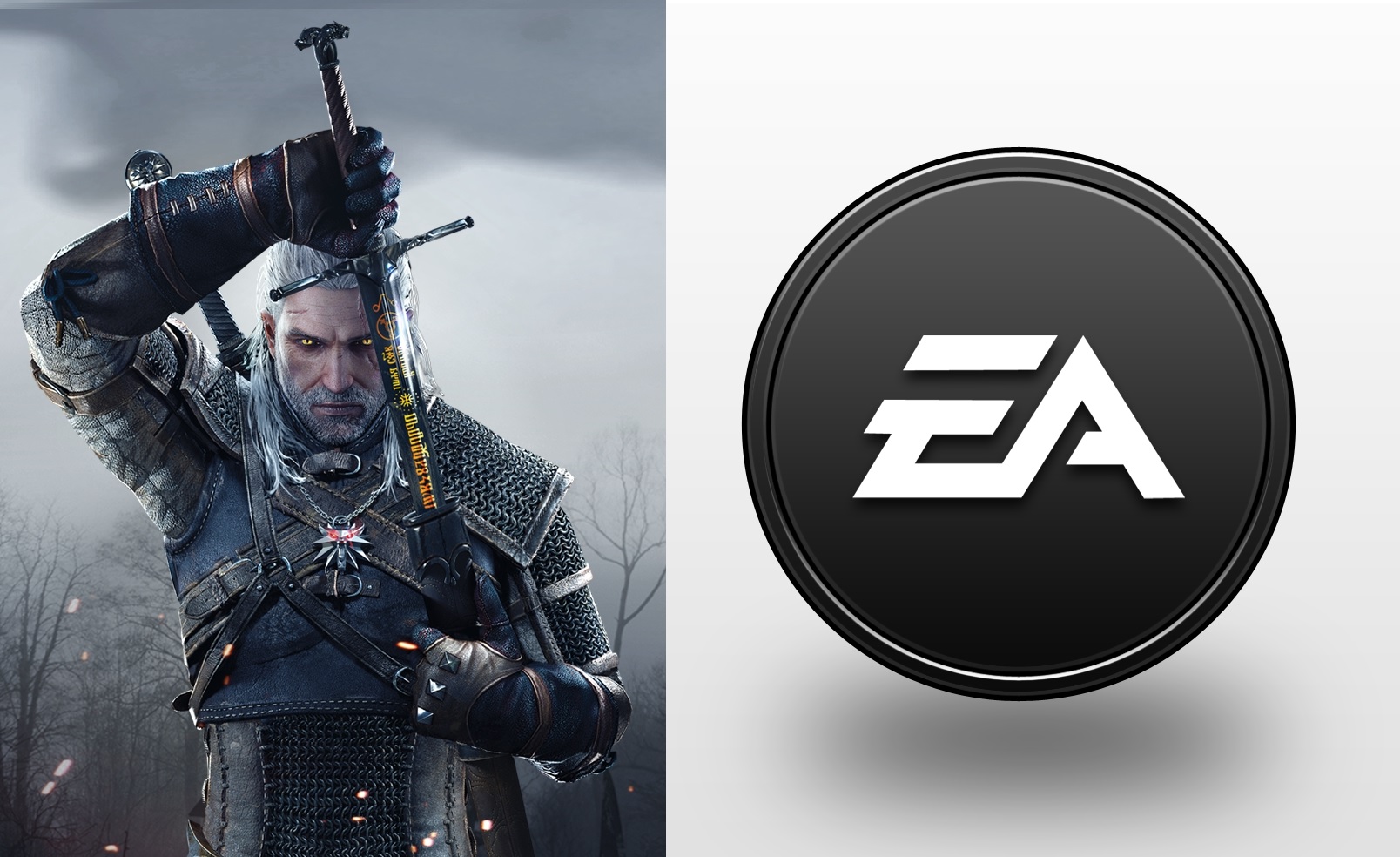 The developer behind The Witcher 3: Wild Hunt, CD Projekt Red, has denied that EA is attempting to acquire the company. Rumours that CD Projekt is in talks with EA over a takeover began with a post from DSOGaming yesterday claiming that a CD Projekt Red employee reported that EA representatives were meeting with the management of CD Projekt, the Witcher 3 developer’s parent company.

CD Projekt Red’s community manager, Marcin Momot, took to Twitter to deny the rumours. He claims Marcin Iwinski, the company’s co-founder, knew nothing of any deals with EA.

@astreamz Just bumped into Marcin Iwiński – it was new to him. I guess the “informer” has better insight than the @CDPROJEKTRED founder. 🙂

“I’m employee of CDProjekt Red and I have some bad news to share with you,” the statement read. “Our management is probably talking with Electronic Arts about potential take over. Electronic Arts representatives are currently visiting our studio and meeting with top management. We are not going to release any game soon, so for sure it’s not about any publishing deal, so the only possible reason for EA guys being here is that they want to buy us.”

This statement wasn’t exactly ironclad to begin with. It’s highly speculative and many see it as jumping to conclusions. But it did send the internet into a big enough frenzy to warrant a response from members of CD Projekt Red.

CD Projekt has admitted in the past that it is regularly approached by other companies with takeover offers, but has remained firm in its desire to retain its independence. Its most recent game, The Witcher 3, was released to critical acclaim and became one of the year’s fastest selling titles. The developer’s next title will be Cyberpunk 2077, which it won’t discuss in more detail until 2017.