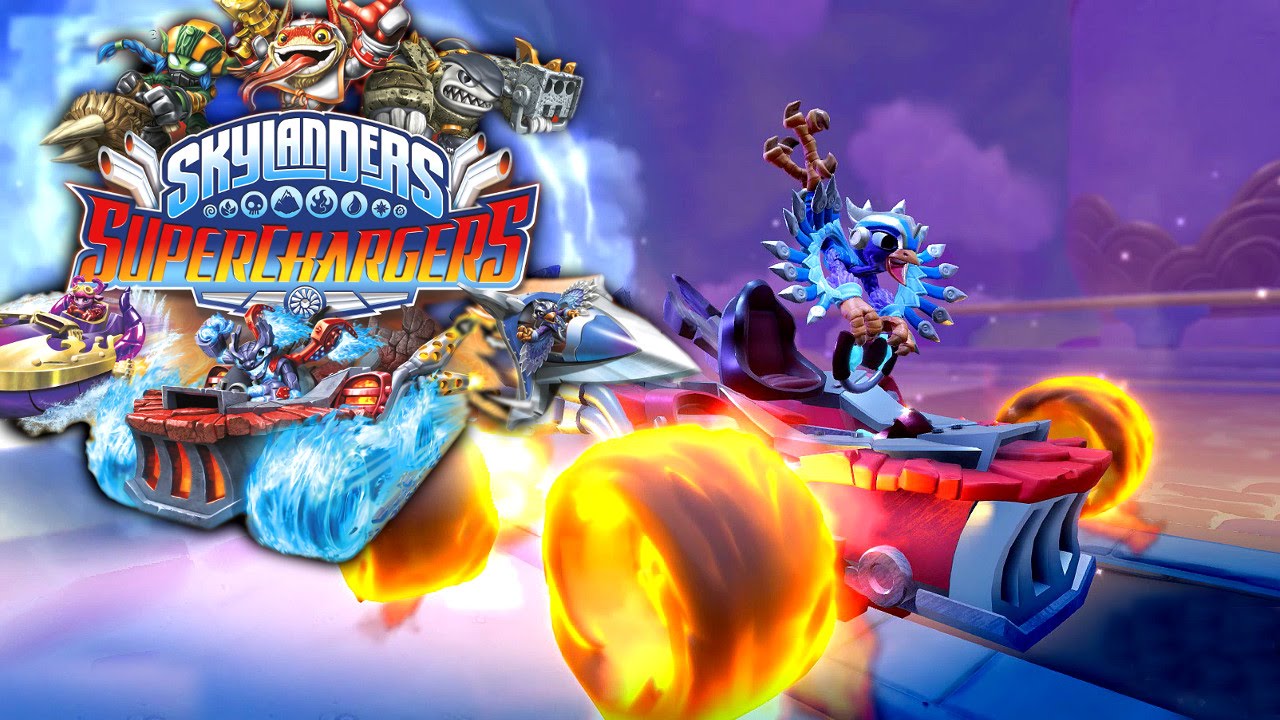 The Skylanders series has managed to become one of the more successful series launched in the previous console generation thanks to its unique gameplay experience centered around the toy-to-life features. The Skylanders success was so big that it influenced some of the games released after the first entry of the series, such as the Disney Infinity series and others. If you’re still loyal to the franchise that started the whole toy-to-life craze, you will be happy to know that the latest entry of the series is now available for purchase on the Xbox One store.

Skylanders SuperChargers is now finally available for purchase on the Xbox Store. The Xbox One version of the game is around 17,81 GB big and costs $49.99. Please note that you will need a Skylanders Portal of Power for the game to work so don’t purchase the game digitally if you don’t own one.

Skylanders SuperChargers is now available in North America on PlayStation 3, PlayStation 4, Xbox 360, Xbox One, Wii, Wii U and Nintendo 3DS. The game will be released in Europe later this week, on September 25th.