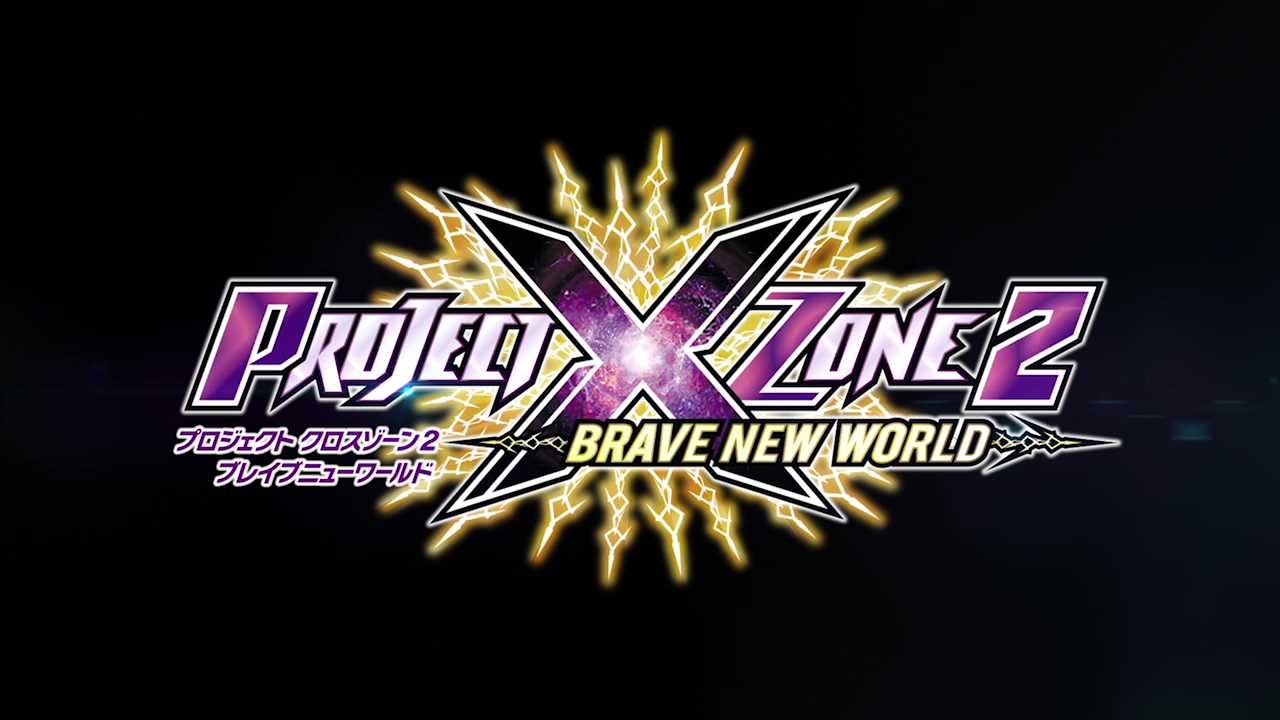 Last week during the Tokyo Game Show 2015, Bandai Namco revealed some new details on their upcoming cross-over role playing game Project X Zone 2. Among the announcements made last week was the reveal of three new playable characters that not many expected – Chrom and Lucina from Fire Emblem Awakening and Fiora from Xenoblade Chronicles. Following the reveal, a new trailer focused on the new characters has been shared online and today an English version of the trailer has been made available.

The three Project X Zone 2 new trailers are focused, as stated above, on the three new characters, showcasing the attacks they will be able to perform in the game. You can take a loo at the the new trailer right below.

Two weeks ago other new Project X Zone 2 characters have been confirmed by the Japanese magazine Famitsu. Among the newly revealed characters was Segata Sanshiro, one of the more popular SEGA characters in Japan. Among the returning characters will also be the three protagonists of the tri-Ace role playing game Resonance of Fate.

Several new Project X Zone 2 screenshots have surfaced online in the past few days. One batch of screenshots showcased some of the game’s mechanics such as the skill system, the shop system and more. An earlier batch showcased several of the game’s returning characters like Chun-Li from Street Fighter, Ling Xiaoyu from Tekken, Dimitri and Morrigan from Darkstalkers and others. Some of the returning characters will play somewhat differently than in the original game, as some have become solo unit or will be paired to different characters in the new game.

Project X Zone 2 will be released this November in Japan exclusively on Nintendo 3DS. The North American and European releases will come sometime next year. We will let you know more about the game’s Western release date as soon as possible so stay tuned for all the latest news.