Transformers 6,7 and 8 have been confirmed 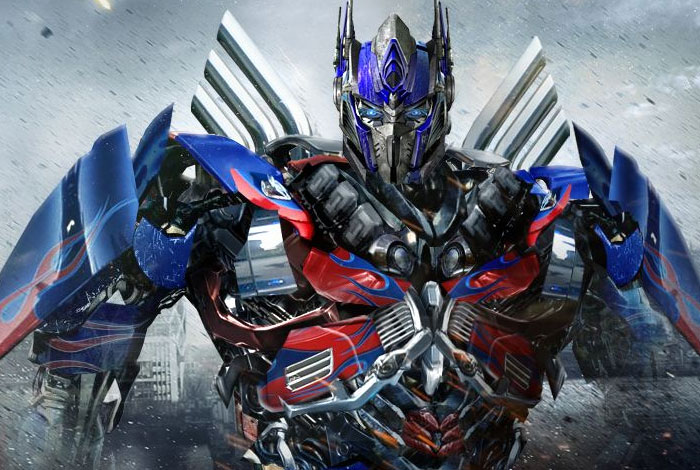 Transformers 6,7 and 8 have been confirmed

For those of you who are big fans of the Transformers movies, I have good news for you! Hasbro confirmed and promised us that in the upcoming 10 years we will have at least four more sequels; besides the animated feature films and other spin-offs of course. We are not sure if Michael Bay will take part in all these projects, but Hasbro assured us that Transformers 6,7 and 8 will happen in the next decade. Go Hasbro!

Paramount Pictures always surprises and impresses us with their great ideas when it comes to Transformers. They announced that Transformers 5 starts shooting in June 2016. The writer responsible for the script will be Akiva Goldsman. Rumor has it that Michael Bay will come back to direct the movie, however, the rumor remains a rumor; nothing has been confirmed yet. After the sequel hits the theaters, it will be followed by an animated spin-off which will be about the robots’ home world. Those in charge with the script for the animation will be Ant-Man writers Andrew Barrer and Gabriel Ferrari.

At a Q&A during the MIP Junior Conference, Stephin J. Davis, the Executive Vice President at Hasbro told us what should we expect from the upcoming Transformers movie.

“You’re going to see a new Transformers movie coming from Hasbro and Paramount and Michael Bay and our other partners. In fact, we just finished — as some of you may have read — an incredible experience. We decided we wanted to plot out the next 10 years of the Transformers franchise, so we got together in a 3 month period of time…nine of some of the most creative writers I have ever worked with — shepherded by Akiva Goldsman, who many of you may know won an Academy Award for A Beautiful Mind, and written a bunch of great movies. And they plotted out the next ten years of Transformers. Similarly we are doing the same in television and digital. So stay tuned Transformers 5 is on its way. …And 6 and 7 and 8.” 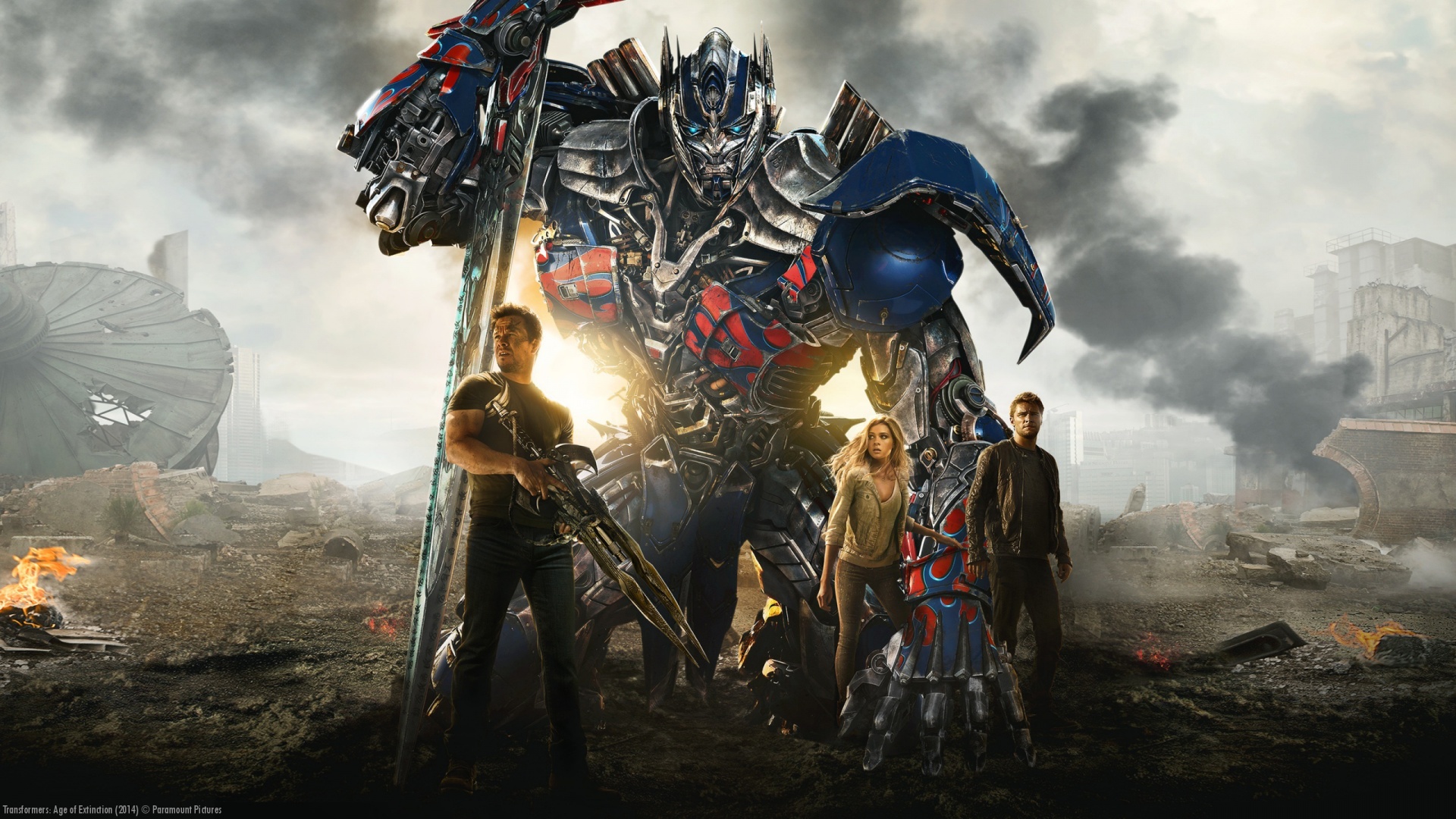 The entire group works together or in pairs so they could successfully come up with new ideas for a worthwhile material that will cover Hasbro’s toy line and cartoon.

As of this writing, Paramount Pictures confirmed only Transformers 5 and the animated prequel Transformers One. However, the writers room still exists, and all of the writers will keep writing and think of new ideas for the further sequels until 2025.

If you want to find out more things, you can watch this video of Stephen Davis talking about Transformers and the upcoming movies.

Transformers 5 comes to theaters in 2017.

Transformers 6 comes to theaters in 2019.

Transformers 7 comes to theaters in 2021.

Transformers 8 comes to theaters in 2023.