Negan Shows Just how Brutal He is in Tekken 7 Trailer 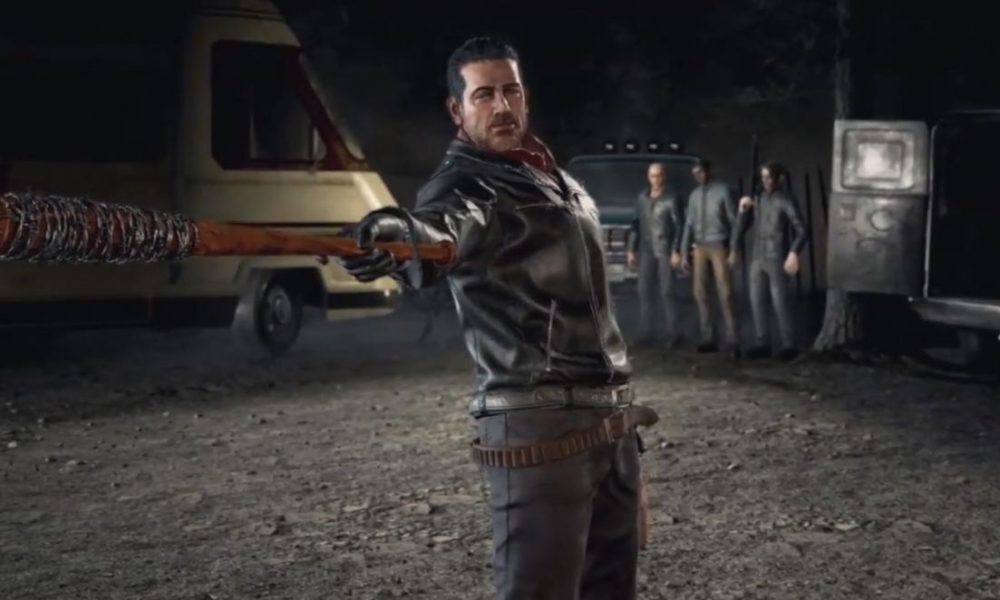 Negan Shows Just how Brutal He is in Tekken 7 Trailer

I have never watched The Walking Dead TV Show before. So I had to look up the history of Former High School Coach and founder of the Saviors Negan. Boy, is this guy a very relentless person. This guy is going to make his debut in fighting games thanks to Tekken 7. We have even reported on this before.

However, what not so many people would know is the fact that during this year’s Tekken World Tournament NAMCO-BANDAI dropped a new Gameplay Trailer for the character. In the trailer, we see a lot of the characters from the world of Tekken facing off against Negan and the Saviors.

This pretty much is the set up to see just how brutal, condescending and merciless Negan is. That spiked bat of his is definitely being swung around and can deliver some pretty hefty strikes. It’s also clearly shown that Negan’s focus isn’t speed but rather using strong attacks and parries.

I have noticed that a lot of people also love Negan and welcome him to the world of fighting games. However, it should also be mentioned that this marks a new precedent for fighting games as it also has shown that there are no bounds when it comes to special guests for rosters.

Besides Negan, characters like Anna Williams and Lei Wulong will come as DLC characters during Tekken 7’s Second Season of DLCs. The former being Kazuya Mishima’s personal bodyguard and the latter making a grand comeback with his deadly Tiger, Crane, Leopard, Snake, and Dragon styles.

We’ll definitely hear more about these characters as time goes on. However, the spotlight just isn’t going to go away from Negan and he is going to enjoy the attention he’ll receive while people ragequit from the game after being brutalized by him.

You can take a look at Negan’s brutal trailer right below. Tekken 7 is available on PC, PlayStation 4 and Xbox One.