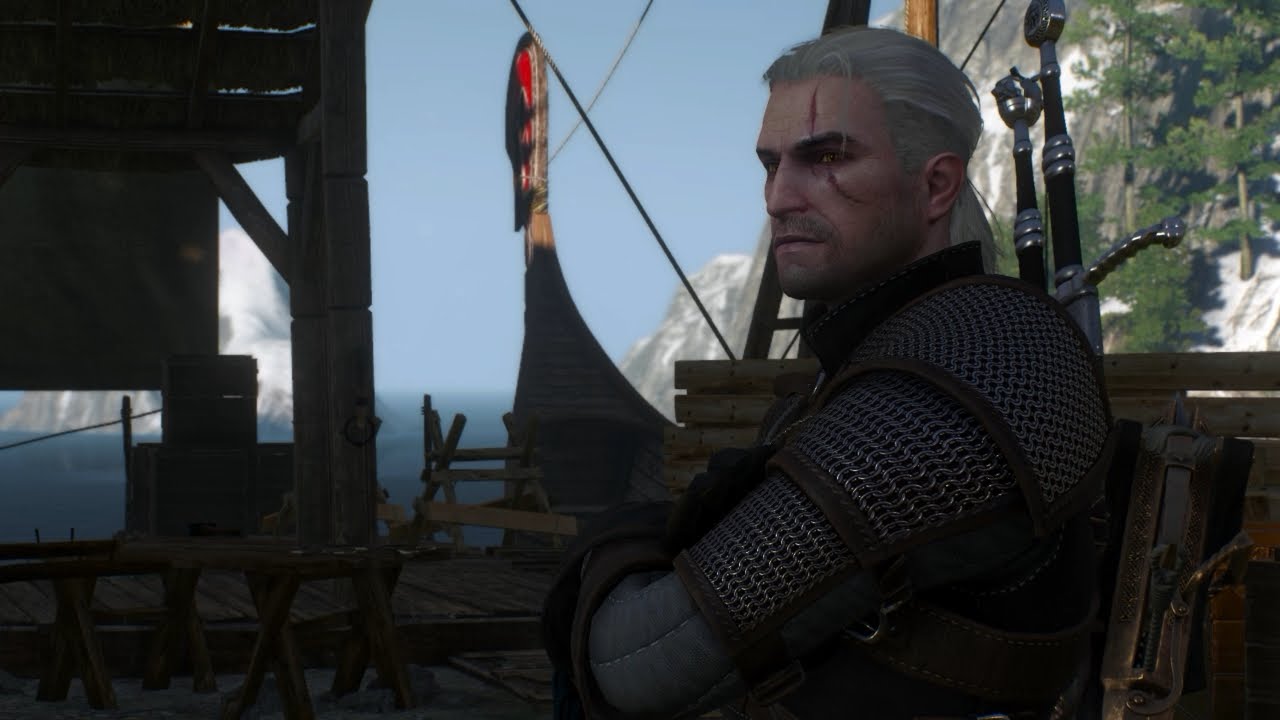 The Witcher 3 Wild Hunt, the open world role-playing game developed by CD Projekt RED, is one of the more massive games released in recent times and as such it’s not unusual to run in any sort of glitch during the course of the game. Some of the more critical glitches that prevent progression have been fixed in the past, but several others are still in the game, allowing players to do things that would not be possible normally. Another one of these glitches has been discovered recently, an easy to trigger glitch that can be quite useful especially in Death March mode and during New Game Plus.

The newly discovered The Witcher 3 Wild Hunt glitch allows players to regenerate health quickly at any time during the game. To trigger the glitch, players will need the Thyssen armor, the regular type or the crafted one, and one type of bomb between Devil’s Puffball, Dancing Star, Dimeritium Bomb and Dragon’s Dream. To activate the glitch, players simply need to throw one of these bombs and stay inside the cloud radius, causing the Quen sign to be activated automatically repeatedly. To regenerate health quickly, players need to drink the Ekhidna Decotion, which restores a small amount of health every time a Stamina consuming action is performed. You can check out the glitch in action by watching the video below.

Last week The Witcher 3 Wild Hunt latest patch, the 1.10 patch, has been released on all formats and in all regions. The patch includes a variety of fixes and tweaks which vastly improve the experience. Among the more noticeable enhancements are performance enhancements for the PlayStation 4 version.

The Witcher 3 Wild Hunt is now available in all regions on PlayStation 4, Xbox One and PC. The Witcher 3 Hearts of Stone expansion will be released on October 13th on all formats. We will keep you updated on the expansions as well as on any new patch as soon as possible so stay tuned for all the latest news on CD Projekt RED’s excellent role-playing game.

Thanks Alicia for the tip!