The Witcher 3 1.11 Patch Will Include Balance Tweaks For Hearts Of Stone Bosses, Other Fixes 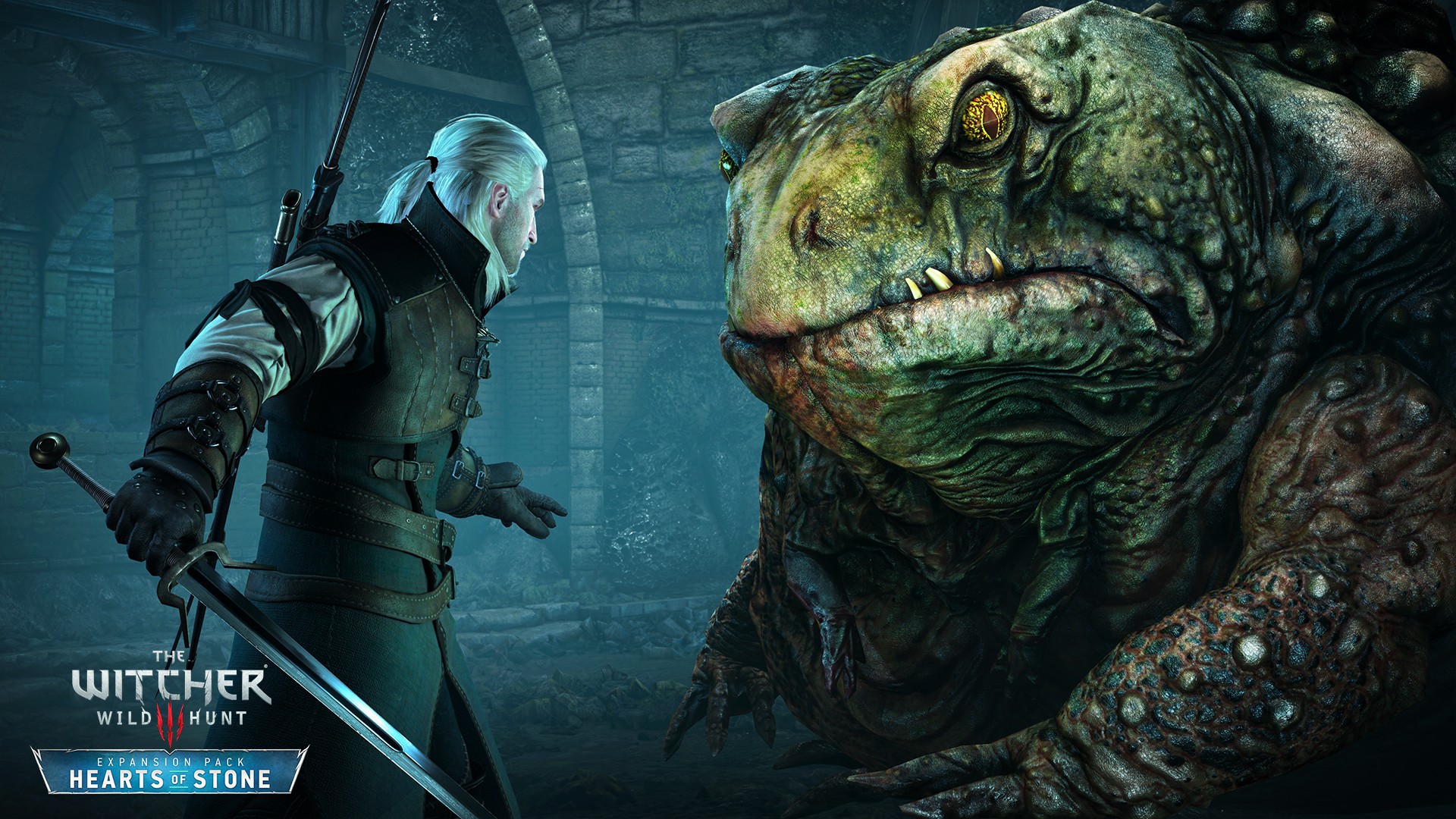 The Witcher 3 1.11 Patch Will Include Balance Tweaks For Hearts Of Stone Bosses, Other Fixes

Last week the first expansion for the The Witcher 3, the role playing game developed by CD Projekt RED, called Hearts of Stone has been released for all formats in all regions. The expansion includes several new quests that all fans of the game will surely enjoy as well as some new locations, features and more. Among the more notable features of the The Witcher 3 Hearts of Stone expansion are some new boss battles like the Toad Prince and the Caretaker, bosses that are quite difficult to take down. Probably too difficult than intended, judging from what the upcoming The Witcher 3 1.11 patch is going to include.

CD Projekt RED Community Manager Marcin Momot has confirmed a few hours ago that the upcoming The Witcher 3 1.11 patch is going to include balance tweaks for all Hearts of Stone bosses. As the bosses can be quite challenging even at lower difficulty levels, these tweaks are definitely welcome.

“Btw. I just asked around the studio and it turns out there will be some balancing changes to all of the boss encounters in HoS with patch 1.11.”

Not much else is known about what The Witcher 3 1.11 patch will include, but it’s been confirmed a few hours ago by Mr. Momot that the patch will include a fix for the disappearing horse’s mane issues which some have encountered during the Hearts of Stone main quest.

UPDATE 10/21: Full patch notes for The Witcher 1.11 patch are now available, you can find them here.

Last week it’s also been confirmed that The Witcher 3 ModKit is going to be updated soon. The update will be released alongside patch 1.11, which has yet to receive a release date.

The Witcher 3 is now available in all regions on PlayStation 4, Xbox One and PC. The game’s first expansion, Hearts of Stone, is also available for purchase right now on all formats. We will let you know more about patch 1.11 as soon as more comes in on it so stay tuned for all the latest news.