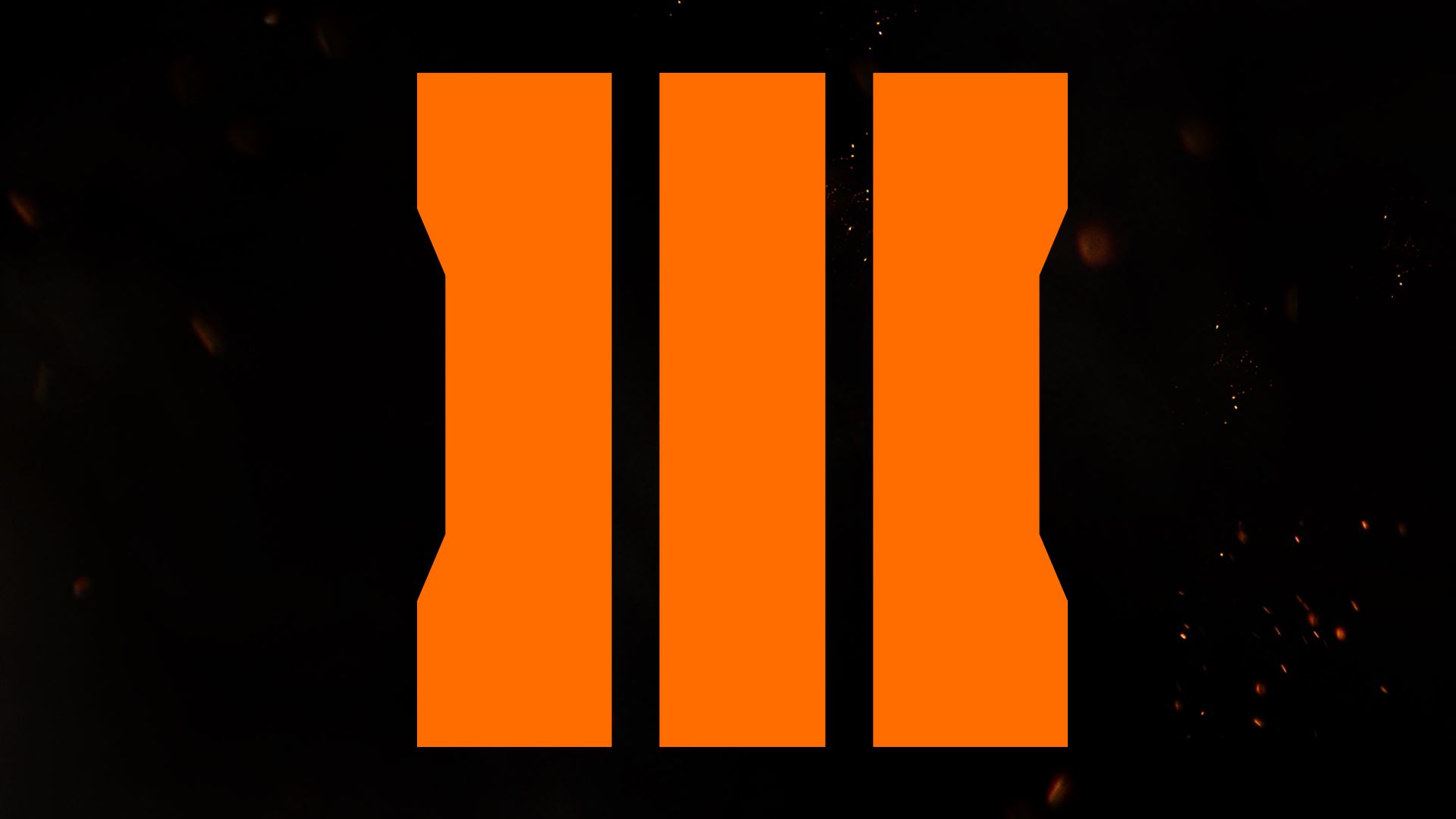 Like previous entries of the series, Call Of Duty Black Ops 3 is also going to be released on PC and the system requirements for this version of the game have been confirmed a while back. A few hours ago, however, the minimum system requirements have received a small update, revealing how much free storage space players will need for the new entry of the series developed by Treyarch.

According to the Call Of Duty Black Ops 3 Steam page, the game requires at least 60GB of free HDD space. This is a rather high amount of free storage space so it will be interesting to see why the game will require so much.

Earlier this month Call Of Duty Black Ops 3 has been briefly unavailable for pre-order on the Xbox Store. Activision and Microsoft didn’t reveal the reasons behind this but the issue has been thankfully resolved a few days ago, with both the regular digital edition of Call Of Duty Black Ops 3 and the Deluxe Edition now available for pre-order once again on the Xbox Store.

Last week new details on the Call Of Duty Black Ops 3 Realistic difficulty have emerged online. According to the team, players will only have one point of life in this mode, something that will force them to approach each campaign’s mission differently than in other difficulties.

Call Of Duty Black Ops 3 will launch next month on PlayStation 3, PlayStation 4, Xbox 360, Xbox One and PC in all regions. We will let you know more about the game as soon as more comes in on it so stay tuned for all the latest news on the next entry of the successful Call Of Duty series.