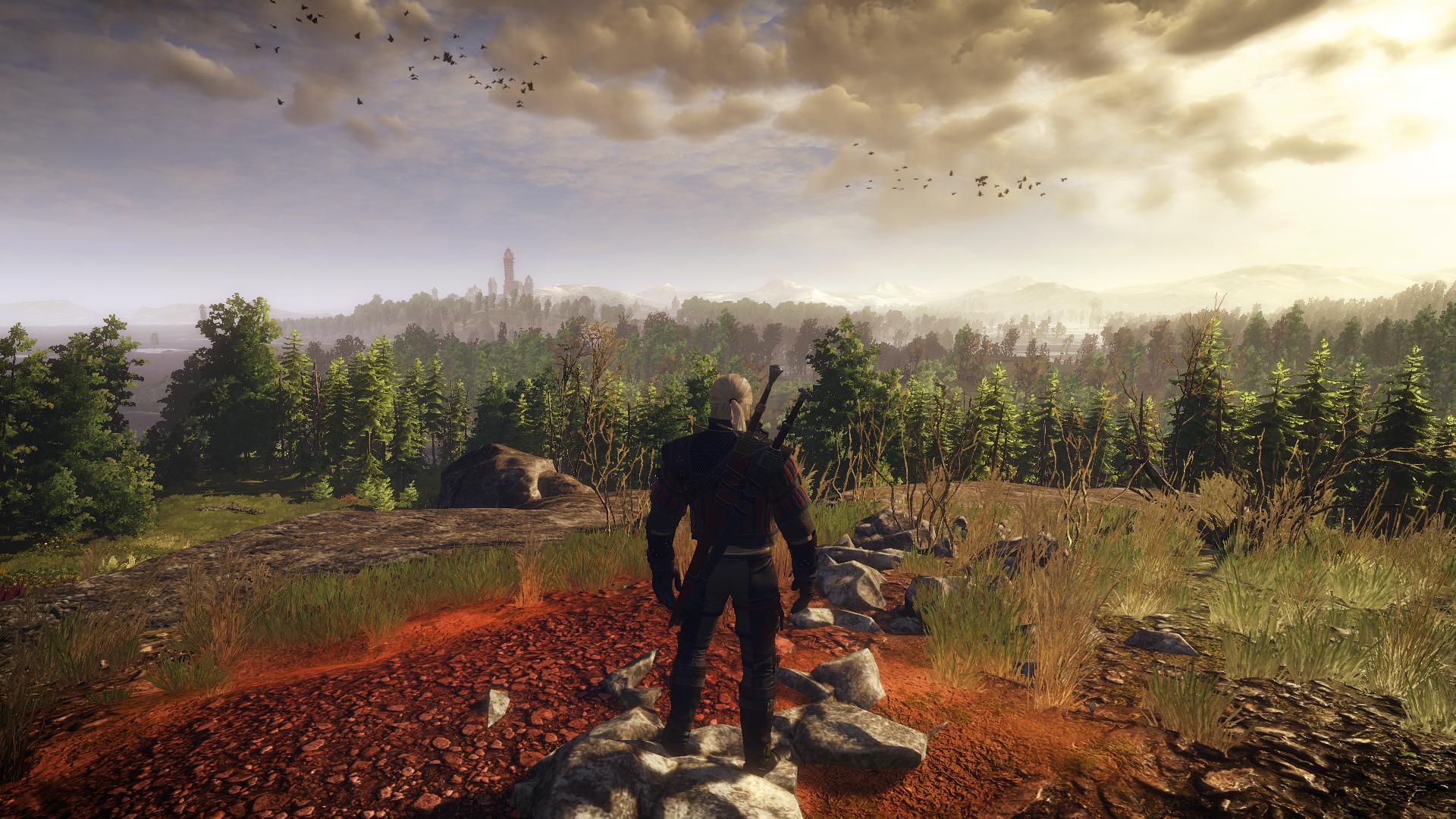 Back in September, one of the more interesting mods released for The Witcher 3 Wild Hunt, the Super Turbo Lightning Mod, has received a new update introducing a variety of tweaks that enhanced the mod considerably. A new version of the mod is currently in the works and a brand new trailer showcasing the new improvements has been shared online a few hours ago.

The new The Witcher 3 Super Turbo Lightning Mod trailer focuses on the areas surrounding the city of Novigrad as well as the city itself, and, needless to say, everything looks really impressive. You can check out the new trailer right below.

With the Hearts of Stone expansion now out, CD Projekt RED is working on the second expansion for The Witcher 3, Blood and Wine, which will be released next year on all formats and in all regions. There’s not much we currently known about the expansion but we have learned last week that players will meet characters they have read about in the books. As the expansion will be set in the duchy of Toussaint, there’s a good chance that players will meet the sorceress Fringilla Vigo, with whom Geralt had a brief relationship, and the duchess Anna Henrietta. The new expansion is also going to include some of the monsters that have been mentioned in the game but haven’t appeared. Among the monsters that might be included in Blood and Wine are Strigas, Manticores and Bruxas.

The Witcher 3 and its first expansion Hearts of Stone are now available in all regions on PlayStation 4, Xbox One and PC. The Blood and Wine expansion will be released sometime next year on all formats and all regions. We will keep you updated on the upcoming expansion as well as on any future update as soon as more comes in on it so stay tuned for all the latest news.