Will Matthew McConaughey be the villain of The Dark Tower movie? 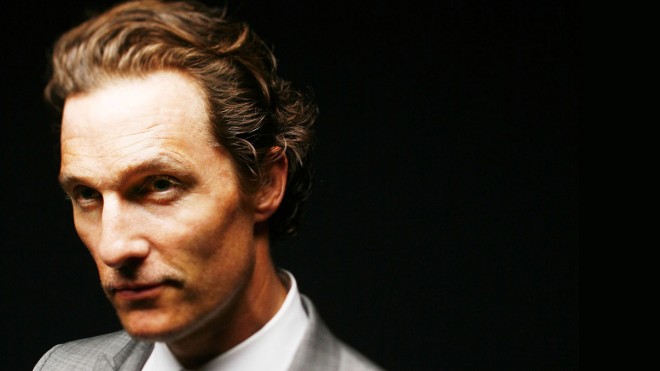 Will Matthew McConaughey be the villain of The Dark Tower movie?

Matthew McConaughey is one of the most loved actors of our time and for good reason, his performance in True Detective season 1 and Interstellar were beyond anyone’s expectation. Now it’s no wonder to see Sony picking him up for the upcoming ‘Dark Tower’ movie based on the novel written by Stephen King ‘The Dark Tower’. ‘The Dark Tower’ already has a release date which is 13th January 2017, a typical Friday 13th, the perfect release date for a fantasy, horror movie like this.

However Sony offered Matthew McConaughey the role of Walter Padick, which is also known as the Man in Black who is a demonic sorcerer and villain of the story. McConaughey just received the script but did not accept the role yet. All we can hope for is to see him be the perfect actor for this particular role, if he agrees to play the role as a villain.

However, Matthew McConaughey is one of the few actors in Hollywood who doesn’t have a franchise under his belt yet. If he agrees to this villain role, that matter will surely change. Matthew McConaughey has met with Nikolaj Arcel several days ago and apparently he is interested in this role and the negotiations have begun.

This movie will be directed by Nikolaj Arcel, a Danish movie maker best known for being one of the writers and director of the movie ‘The Girl with the Dragon Tattoo’. It would most definitely be amazing to see Matthew McConaughey as a villain for once and not as the good guy who is constantly trying to save the planet and its people.