Mahershala Ali in Talks to Star in True Detective Season 3 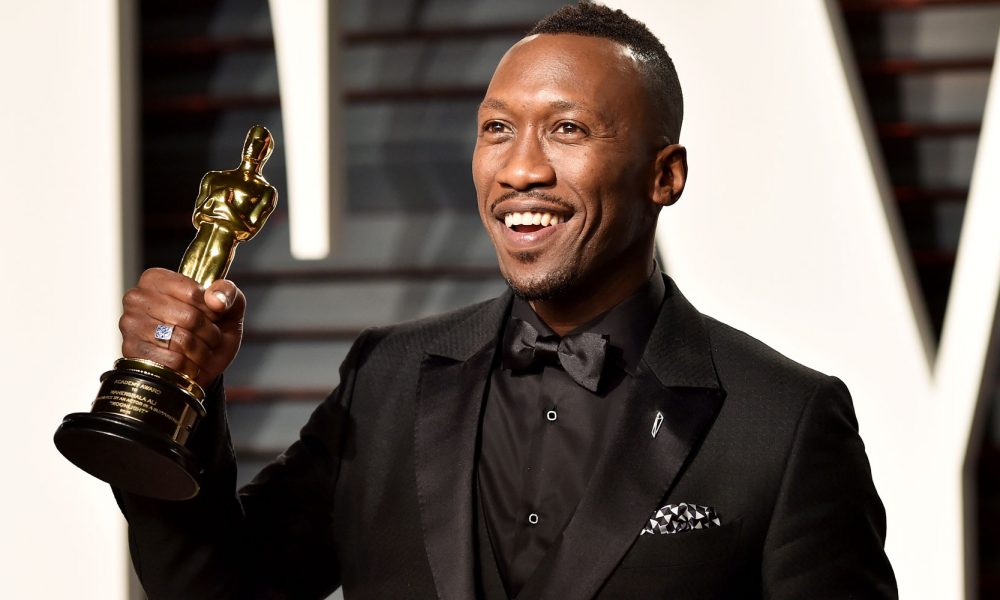 Ali won an Academy Award for his work in Moonlit.
Mahershala Ali in Talks to Star in True Detective Season 3

True Detective is all but greenlit, and now has potentially lined up a major star for the lead role. Deadline reported earlier today that Mahershala Ali is in talks to star in the show’s third season.

The second season failed to live up to the standard the first season set. While it received more viewers on average (2.61 million), critics and fans alike generally disliked the show, with reviews critiquing its overly complicated plot. Much like the first season however, the main roles (Farrell and McAdams) received praised. Reports even emerged soon after the finale of season 2 that though Pizzolatto was signed on for future projects with HBO, the series as whole was finished.

Pizzolatto will be looking to get back to his original acclaim with the new season. Mahershala Ali should help out with that, if negotiations are truly in progress. The Oscar-winning star of Moonlit has also starred in House of Cards and Netflix’s Luke Cage. Ali received an Emmy nomination for his role as Remy Danton on House of Cards.

Veteran writer and producer David Milch joins Pizzolatto this season as well. Milch has created various TV shows, notably NYPD Blue and Deadwood. It appears as though HBO is surrounding Pizzolatto with tools to succeed, but ultimately it comes down to his own writing. There is currently no timetable on True Detective Season 3’s release.

Jumanji: Welcome to the Jungle Trailer Breakdown and Analysis
Entertainment and Politics: A Consistent Win-Lose Situation