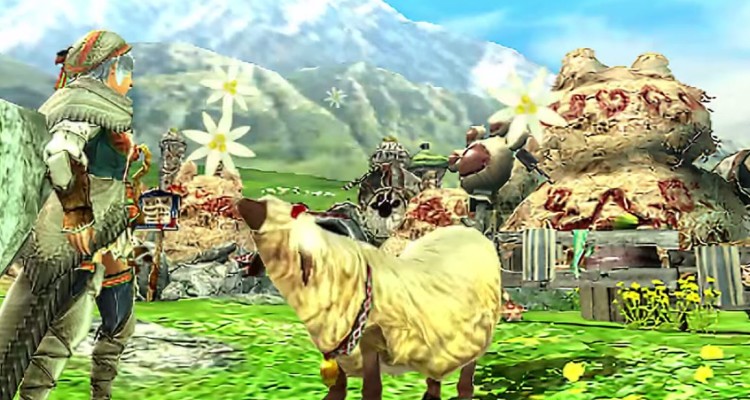 Monster Hunter X, the latest entry of the Monster Hunter series launching soon on Nintendo 3DS, is finally going to become available in Japan next week and Capcom has been sharing more on the game in the past few days. If you’re interested in learning more about the game and its mechanics, you will be happy to know that Capcom has shared the Monster Hunter X Online Manual online earlier today.

Last week the Monster Hunter X official Japanese website has been updated with some new details which have been originally revealed by Famitsu and new screenshots showcasing monster variants and special techniques.

Earlier this month some new Monster Hunter X gameplay footage has emerged online thanks to the Capcom TV broadcast. Footage from Monster Hunter Stories, the spin-off game launching in Japan next year on Nintendo 3DS, has also been shown.

Monster Hunter X will be released in Japan on November 28th exclusively on Nintendo 3DS. A playable demo is also available right now on the Japanese eShop. The game has yet to be confirmed for North America and Europe but it would be surprising to see it not getting localized, considering the huge success of Monster Hunter 4 Ultimate, released earlier this year in North America and Europe. We will keep you updated on the game as well as on its Western release date as soon as more comes in on the matter so stay tuned for all the latest news.