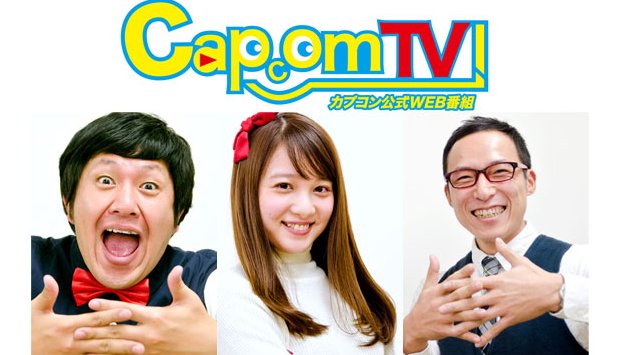 The Japanese publisher Capcom has released a few successful titles this year and more will be coming next year, starting with Resident Evil 0 HD Remaster, the HD remaster of the Resident Evil game that has been originally released on Nintendo GameCube. New details on the game have been coming these past few days and fans will soon be able to see more of the game in action next week.

Earlier today it’s been confirmed that Capcom will show more of Resident Evil 0 HD Remaster next week during the latest episode of Capcom TV, which will be aired on December 16th. Alongside the new HD remaster for the Resident Evil series, Capcom will also show the highly anticipated new entry of the Street Fighter series, Street Fighter V, the Nintendo 3DS exclusive game Monster Hunter X and the Mega Man Legacy Collection, which has yet to be released in Japan. You can check out the new episode of Capcom TV when it airs on December 16th at 8:00 PM Japan Time by going here.

As mentioned above, Resident Evil 0 HD Remaster is the HD remaster of the Resident Evil game originally released on Nintendo GameCube years back. The new version of the game will come not only with enhanced graphics but also with new content that was not available in the original release such as new costumes for playable characters, the new Wesker Mode which allows players to play through the game as the series’ villain Wesker and more. The game is also one of the more unique Resident Evil games sporting the classic gameplay features of the series so those who have never played it will be in for something very interesting.

Resident Evil 0 HD Remaster launches next month in all regions on PlayStation 3, PlayStation 4, Xbox 360, Xbox One and PC. We will let you know more about the game as soon as possible so stay tuned for all the latest news.