Bloodstained Switches from the Wii U to the Nintendo Switch 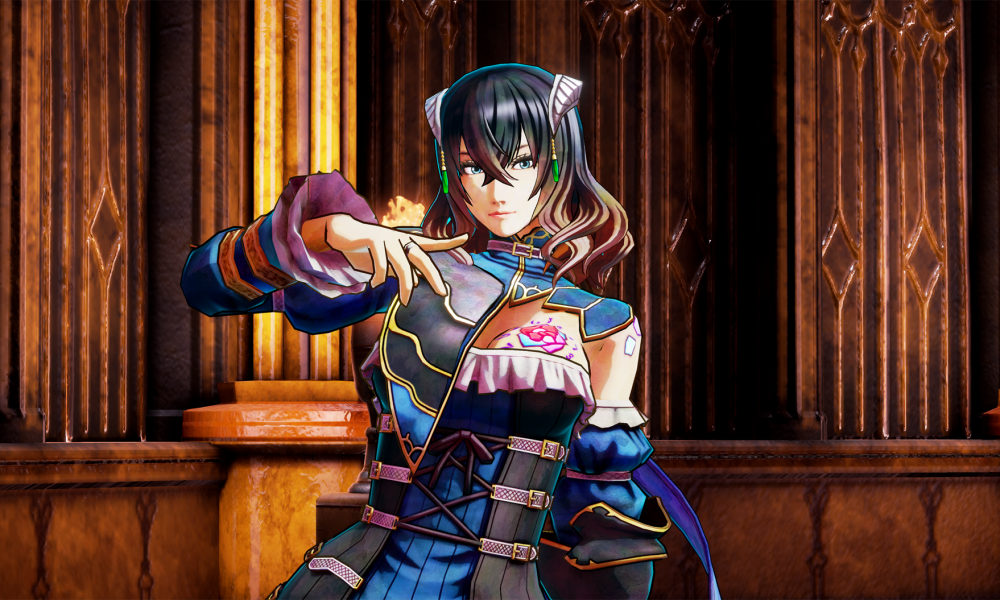 Bloodstained Switches from the Wii U to the Nintendo Switch

Bloodstained: Ritual of the Night is the latest kickstarted video game to drop Wii U support. Much like Yooka-Laylee, Bloodstained will release on the Nintendo Switch instead of the Wii U.

“Hello, this is IGA.

Thank you for always supporting us. I would like to give a message to the backers who pledged for the Wii U version of Bloodstained.

During our Kickstarter campaign, the Wii U was at the height of its popularity, but the situation has drastically changed after of Nintendo Switch.

We are very sorry that it has come to this after all your support, but we hope you will understand. We would like to respond by preparing options for our backers, such as moving your pledge to another version or requesting a refund if you don’t want any other version.

We hope you will continue to support us.”

Backers who want the Nintendo Switch version of the game can simply fill out the backer survey again and change their selected platform to the Switch. Alternatively, backers can order a refund if they fit all of the following criteria:

While Bloodstained: Ritual of the Night dropping Wii U support is regrettable, gamers should expect these kinds of developments whenever new consoles are released. The game still looks extremely promising and, with a bit of luck, should deliver the fun Castlevania experience Konami doesn’t seem to want to provide anymore. David Hayter lending his voice to the game only adds to the #FucKonami icing of Koji Igarashi’s cake.