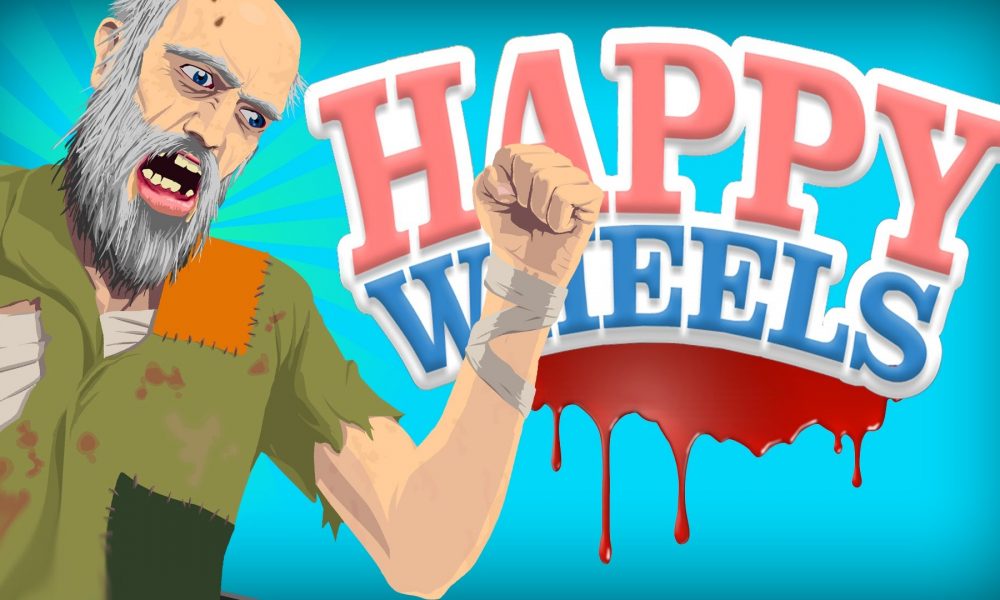 Jim Bonacci, the creator of popular internet game Happy Wheels, is currently working on a sequel for the game. An email inquiring about a lack of news to Totaljerkface.com, the game’s official hosting site, brought this response from Bonacci: “I will try to force myself to write a news post this week. Just been working on my sequel.” The news is very welcome for fans of the game, who have not received more than one news post in the whole of 2016. Bonacci himself has not posted to the official site since late 2015.

Happy Wheels was a sensation soon after its release in 2010. The game features a multitude of characters with widely varying designs, such as Santa Claus, all the way to such characters as a wheelchair-bound man and a woman driving a mobility scooter. The game is most famous for its ragdoll physics and extremely graphic content. Characters can be killed in a variety of violent ways, most often through impacts and weapons. In 2015, a mobile version of the game was released for iOS.

The game has been a popular game for YouTube content creators since its release. Famous players of Happy Wheels include Felix Kjellberg (PewDiePie), Sean McLoughlin (Jacksepticeye), Mark Fischbach (Markiplier), and many others. The game is famed for its replayability, as over 5 million user-created levels have been released within the game so far, with hundreds still being created and played daily. The total number of plays of the game totals over 8 billion.

It is still unknown what the sequel to Happy Wheels might look like, but a poll on the official site shows that the majority of voters wish any sequel to the game retain the original’s cartoon style graphics. Bonacci’s promised news update will hopefully shed some light on the future and progress of the sequel.