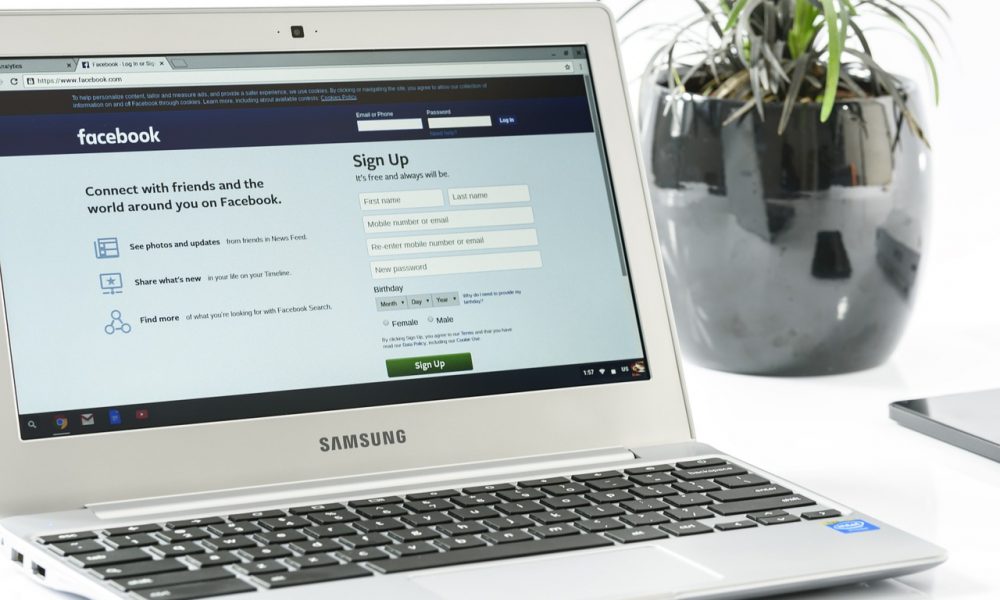 Early this morning, I was greeted with a notification telling me about Facebook tips on how to spot false news on the social media website. They have ten of those and they would be helpful for people who do not know or cannot tell between legit news and fake news. Aside from that, Mark Zuckerberg’s firm is also taking a look at user behavior to catch dummy accounts posting such things.

The Facebook tips on how to spot false news are spot on. The first item tells the reader to beware of headlines, especially those that are written in capital letters and have numerous exclamation marks. It is followed by warnings regarding the URL string and the source of the purported news article. Internet-savvy people and critical people, in particular, are already aware of these points. However, there are those that still get duped by websites posing as legit news sources. That is why the social media platform tells its users to trust only sources that are known to them.

The last item in the list is perhaps a very important point. It says “Some stories are intentionally false.” It is then followed by an advice that Facebook users should think well and hard about the articles they encounter. Furthermore, it followed that up by saying that they should only share credible news. Since a lot of that has proliferated and caused damage to many people, it would pay for everyone to become vigilant.

Other than Facebook tips on how to spot false news, the popular communication site is also tracking user behavior. Mark Zuckerberg’s protect and care team is putting in place protocols that would allow them to weed out bogus accounts. In fact, the team led by Shabnam Shaik has already started doing so. He said that genuine people present themselves on social media the way they present themselves outside of it. However, suspicious accounts do not follow that pattern.

This new line of defense against the proliferation of misinformation has already led to the suspension of 30,000 accounts in France alone. But of course, the California-based social media website cannot do this by themselves alone. That is why people themselves have to be aware and always keep in mind the Facebook tips on how to spot false news.