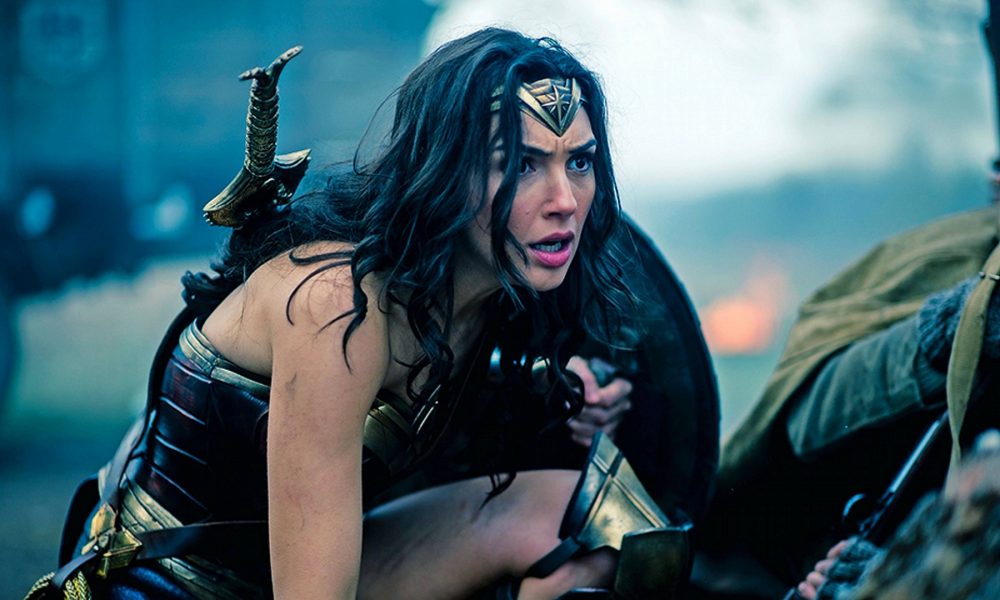 DC and Warner Brothers have been hit or miss with their comic book movies. The majority of their Superman and Batman content is pretty good (with some stinkers) but their other properties struggle to achieve the same level of critical and financial success. Now that the DC Extended Universe (DCEU) has been created, they’re trying to bring all their properties together in the same manner that Marvel does with their Marvel Cinematic Universe (MCU). Next up on their slate is Wonder Woman, set to release in a few weeks.

Suffice it to say, the DCEU is in trouble. It only has three movies under its belt and at best we can say they have mixed reviews. Viewers seemed to either love or hate Man of Steel for its different take on Superman, Batman v. Superman: Dawn of Justice was almost universally disliked by people other than the DC super fans, and Suicide Squad didn’t do much better. For many, Wonder Woman will be what will make it or break it for the DCEU. Skeptics aren’t certain it’ll live up to the hype it needs to in order to save the DCEU, but recent reports suggest otherwise.

Early reviews for Wonder Woman have just hit the internet and it seems mostly positive. Before any naysayers state “well the same thing happened before Batman v. Superman and Suicide Squad and look how those turned out”, there’s something you should take into consideration. BvS and Suicide Squad’s early reviews were from DC fans while Wonder Woman reviews are from critics, which eliminates a lot of bias from the reviewing process.

Even ignoring these reports, I think Wonder Woman will be the shot in the arm DC needs in its films based on one thing: how unique it is. For starters, it’s the first female-led movie about a superheroine. Yes, Catwoman and Elektra are both female-led films that came first but both are more anti-heroine than superheroine and neither are all that good. Another aspect is the fact that it takes place in a time period not often explored in modern entertainment: World War I. Besides Battlefield 1 and the upcoming Dunkirk (both of which are very recent mind you), there aren’t that many modern interpretations of this war.

The biggest element of Wonder Woman’s uniqueness is the lack of content with her in it, let alone at the forefront. Characters like Batman and Superman have been done to death and are getting stale. Batman especially has a ridiculous amount of different incarnations in the past 10 years from the Dark Knight trilogy, to Lego Batman, to kid Batman on Gotham, to murder-y Batman in the DCEU, to animated Batman in the Injustice games and Justice League Action, to his comics, and even to his numerous shout-outs and clear existence in Supergirl. Superman isn’t much better for that matter having multiple different incarnations in all the same media as Batman. Wonder Woman, however, isn’t stale because what content she’s in she’s barely ever the lead character. She has her comic and animated adaptations but beyond that, there’s a reference to her in The Flash show and there’s her DCEU version. Even then, actress Gal Gadot is bringing an interpretation of Wonder Woman to the table that is very different from past incarnations of the character.

So yes, I think Wonder Woman will be the heroine that DC both needs and deserves to set its films straight. Whether that continues afterwards with Zack Snyder returning to helm Justice League is another matter entirely.

It has been rumored that around Christmas, The Epic Games Store will provide a free game every day