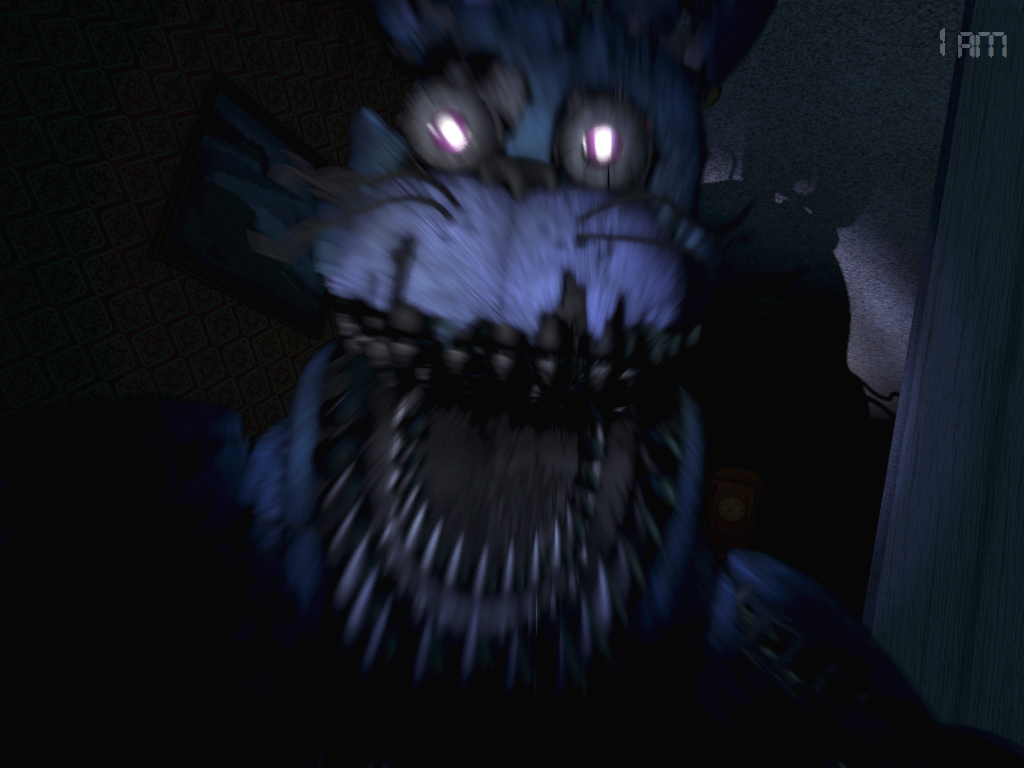 Update: The teasers are for an upcoming spin-off game based on Five Nights At Freddy’s called FNAF World.

The new teaser series began after the release of Five Nights At Freddy’s 4, which Cawthon has said will be the final game in the series. However, he’s indicated that there will be DLC coming out sometime around October 31. Since the game’s release, the image featured on Cawthon’s website (which has traditionally been used for teaser images) showed all of the characters from the series saying “Thank you.” 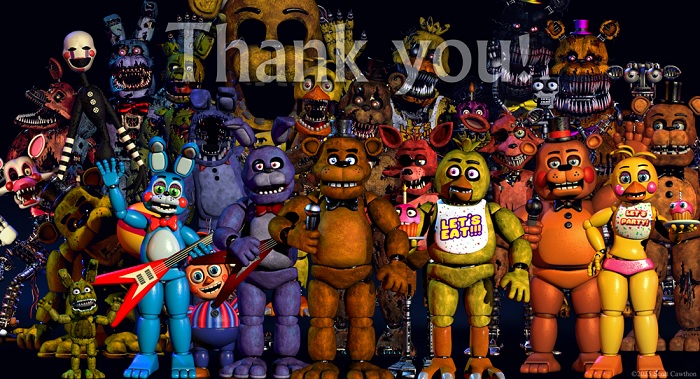 As of September 9, however, Cawthon has begun making subtle tweaks to some of the characters in the image above, with one new character appearing each day. First, the endoskeletons from the first two games were replaced with more cartoonish, cute versions (if an endoskeleton can be called “cute”). Those changes happened over 2 days. 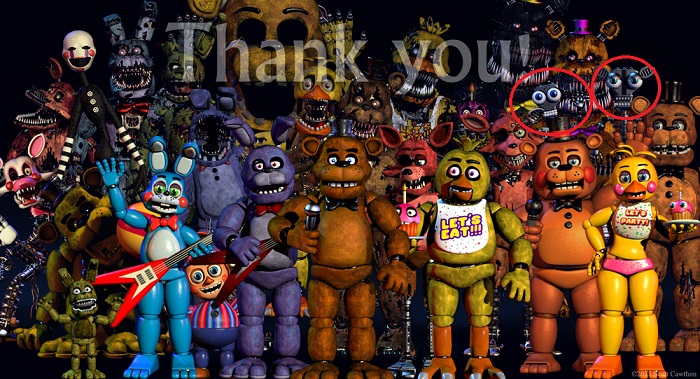 Next, the animatronics themselves began to be replaced with what the fan community is calling their “toon” versions. First, a toon version of Freddy was added. The next day, Withered Chica (the version of Chica from an earlier location in the game’s lore) was replaced with its toon version. 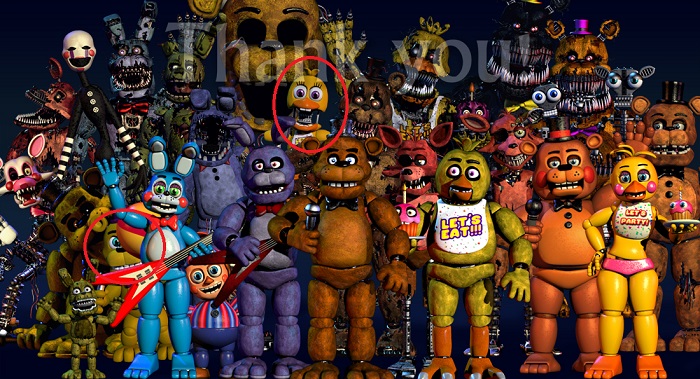 The day after we got Toon Chica, Toon JJ was added. JJ is a bit of an elusive character – she’s the female version of Balloon Boy (or BB) and only ever appeared very rarely in the second game.

Then, yesterday, Balloon Boy was replaced with his toon version. 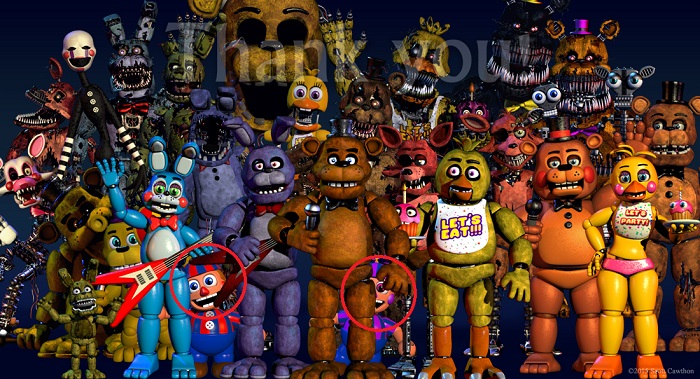 Presumably, these toon teasers are in preparation for the upcoming DLC for Five Nights At Freddy’s 4. Most fans expect the DLC to address the mysterious locked box that appears at the end of the game, though Scott Cawthon himself has said he won’t reveal anything about that until he feels the community finally arrives at an accurate theory. It will be interesting to see what new character appears in the image tomorrow.