Five Nights At Freddy’s 4 May Not Be Series’ End 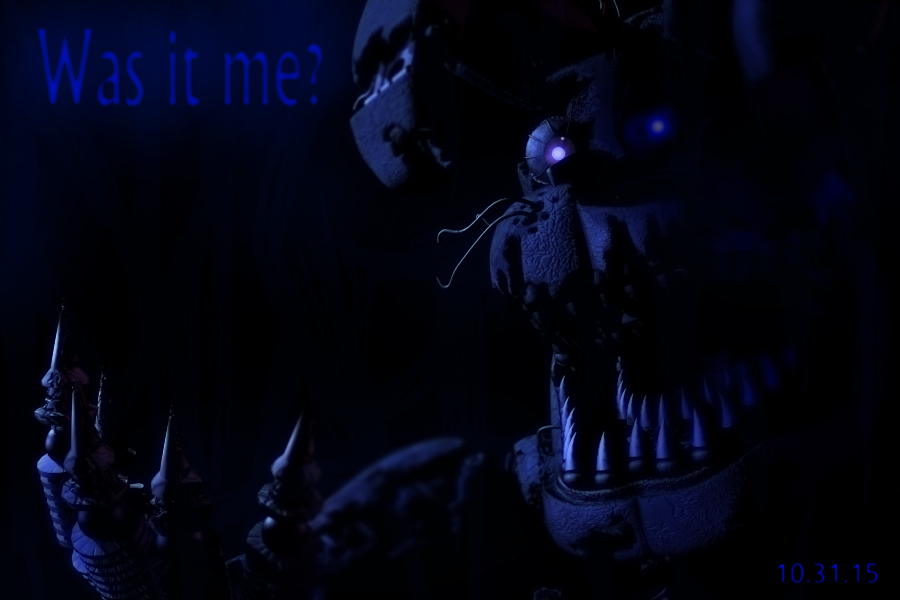 Five Nights At Freddy’s 4 May Not Be Series’ End

Five Nights At Freddy’s 4 may not have been the final instalment of the series. That might not come as much of a surprise to those familiar with creator Scott Cawthon’s pattern of milking the series, but this time we’re talking about the game that is supposed to be “the final chapter.” With the ending of Five Nights At Freddy’s 4 failing to answer many of fans’ questions, such as the identity of the Purple Man, there’s speculation that there will be another game or DLC coming to finalise the series.

There are plenty of hidden secrets in the fourth Five Nights At Freddy’s game, but the one that’s got people riled up is the locked box that we see at the end of the game’s 7th (or 8th?) night. It’s a chest with two padlocks attached. No matter what people do, they can’t figure out how to open it. Fans were speculating that it was part of future DLC until prominent Youtuber Dawko tweeted that the box could be opened with a code. “The box can be opened. We just need to crack the code.” 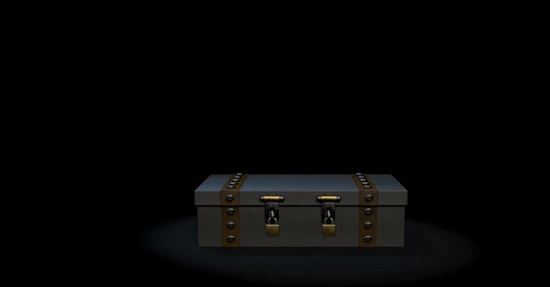 The Freddy fan community set to work trying to crack the code. There’s a lengthy thread on the Five Nights At Freddy’s subreddit where people were posting everything they had tried. Since Dawko and Cawthon are known to communicate, everybody just assumed that Dawko’s tweet was based on something Cawthon had told him.

Eventually, a game decompiler got into the source code for Five Nights At Freddy’s 4 and found that there was nothing attached to the box. From the screen containing the box, the only possible action is to return to the start screen. The fans got pretty angry at Dawko for misleading them. Dawko, for his part, said that Cawthon had refused to tell him whether or not the box could be opened.

Game decompilers have also found that the locks and the box are separate graphics. This has led to many hopeful fans hanging on to the idea of opening the box. However, what seems more likely now is the original theory that there will be DLC in the future that will have something to do with the box.