Want to Catch a Legendary Pokemon? The Silph Road Recommends These Powerhouses 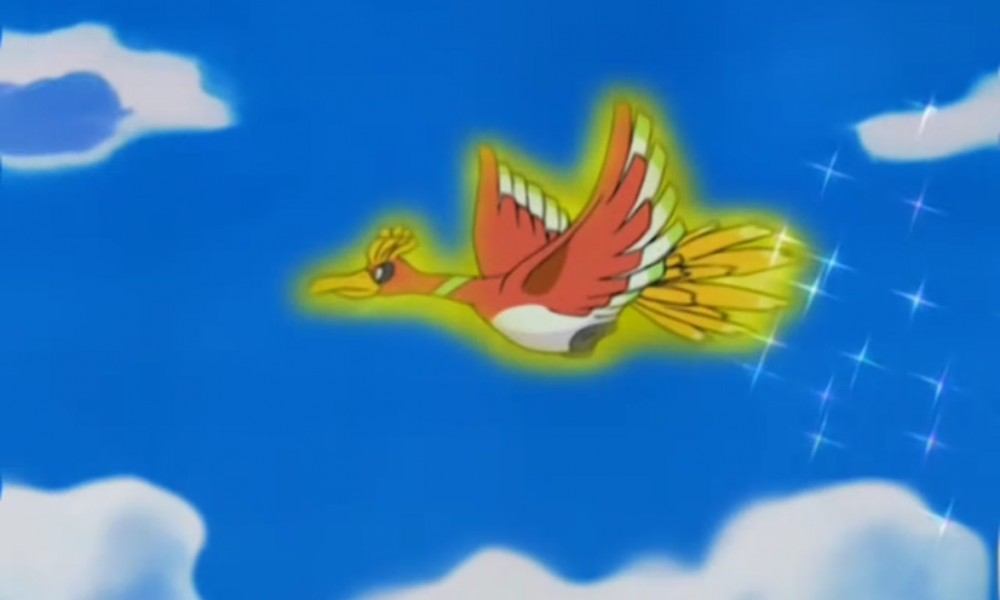 Want to Catch a Legendary Pokemon? The Silph Road Recommends These Powerhouses

Pokemon GO Fest starts tomorrow, and the legendary raids that feature Pokemon such as Lugia and Mewtwo will soon follow. Most trainers are excited, and while some are content to just wait patiently, others are being proactive and posting advice on how to fight these super-powerful Pokemon. The Silph Road’s reddit page, arguably the biggest and most trusted name in Pokemon GO tips and leaks, currently features an in-depth post on which Pokemon players should use while battling legendaries. And I do mean in-depth; I’ve seen strategies for conquering World of Warcraft raids and dungeons with less detail. Pages such as this make me proud to be a Pokemon GO player. I highly recommend reading the full post, but here’s a quick rundown of the Pokemon considered to be the best “legendary counters.” 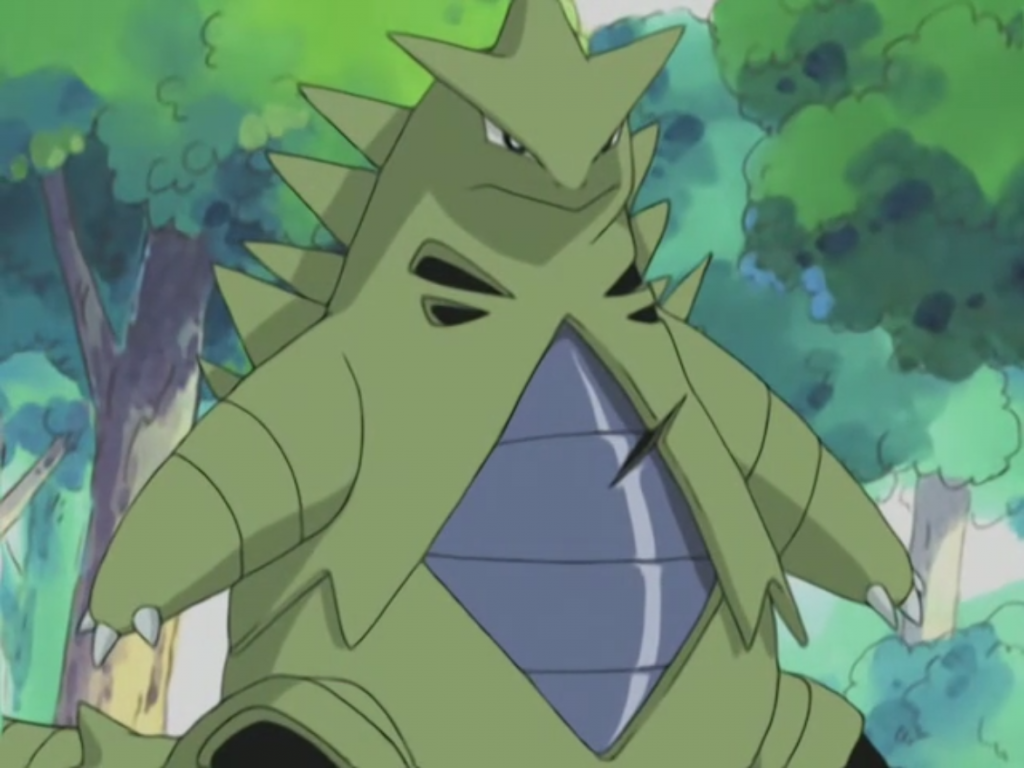 Easily one of the most powerful non-legendaries in the game, I expected nothing less from this Godzilla-inspired beast of a powerhouse. As a Rock/Dark-type Pokemon, Tyranitar covers almost all of the type-weaknesses of Gen 1 and 2 legendaries with a combination of Dark and Rock-type attacks, except for Suicune and Raikou. Tyranitar hits like a truck and probably could be hit by one without flinching. The list recommends the moves Bite Stone Edge, and Crunch. 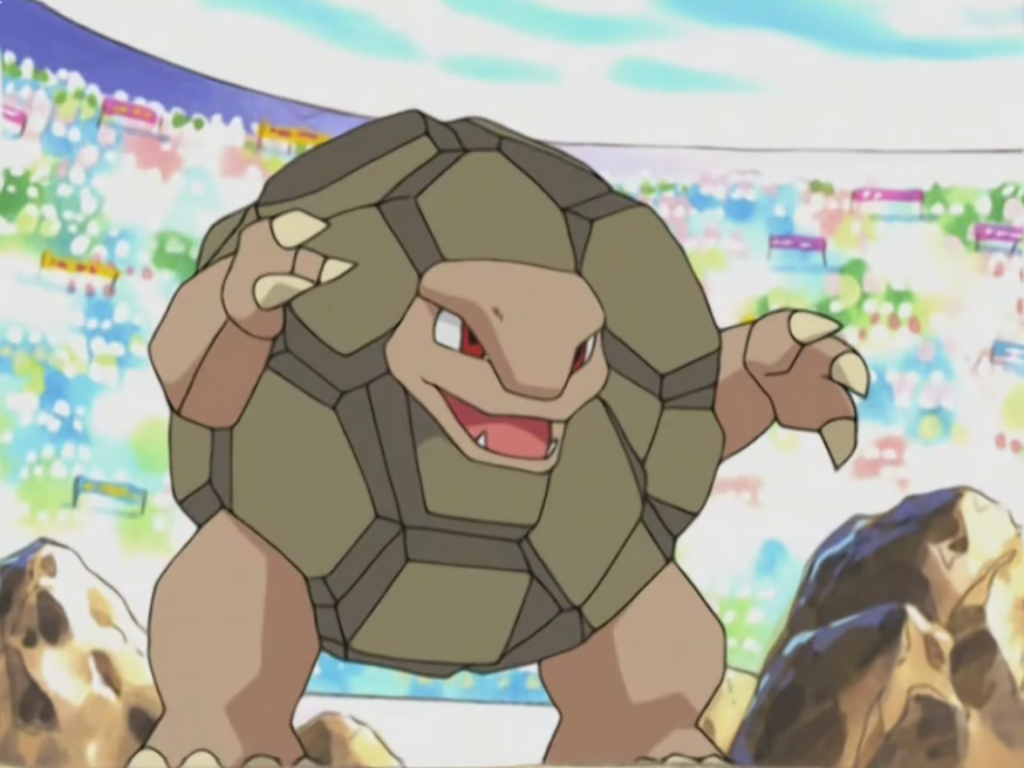 Rock-type Pokemon seem to dominate the top positions of this list, but that’s what happens when most of the legendaries are weak against Rock-type attacks. Unlike Tyranitar, Golem and Omastar can specialize in only Rock-type moves, which potentially push their damage output through the roof but leaves them out in the cold against Psychic-type legendaries, i.e., Pokemon weak to Tyranitar’s Dark-type attacks. Furthermore, an Omastar with Water-type moves can counter fewer legendaries than one with Rock-type attacks. While Golem and Omastar can potentially deal more damage than Tyranitar, they aren’t at the top of list is because Tyranitar has more survivability. The list recommends the moves Rock Throw, Rock Edge, Rock Slide, and Rock Blast. 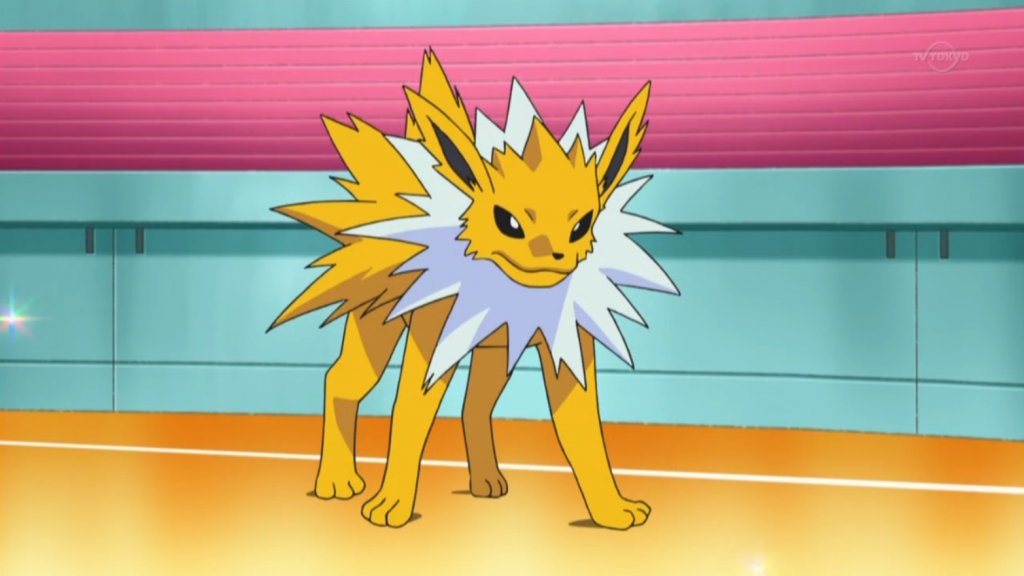 Well, this was a surprise, a Pokemon that isn’t a Rock-type high up on a list of recommended legendary counters. Apparently, this glass cannon of an Electric-type works well against legendaries since most of them are Flying-types. That, and Jolteon is more effective against Suicune than Grass-type Pokemon. Normally, Pokemon such as Exeggutor and Victreebel would do well against a Water-type such as Suicune, but some of Suicune’s moves can devastate Psychic and Poison-types, and since Grass Pokemon usually have these secondary types, well, you get the idea. The list recommends the moves Thunder Shock and Thunderbolt. 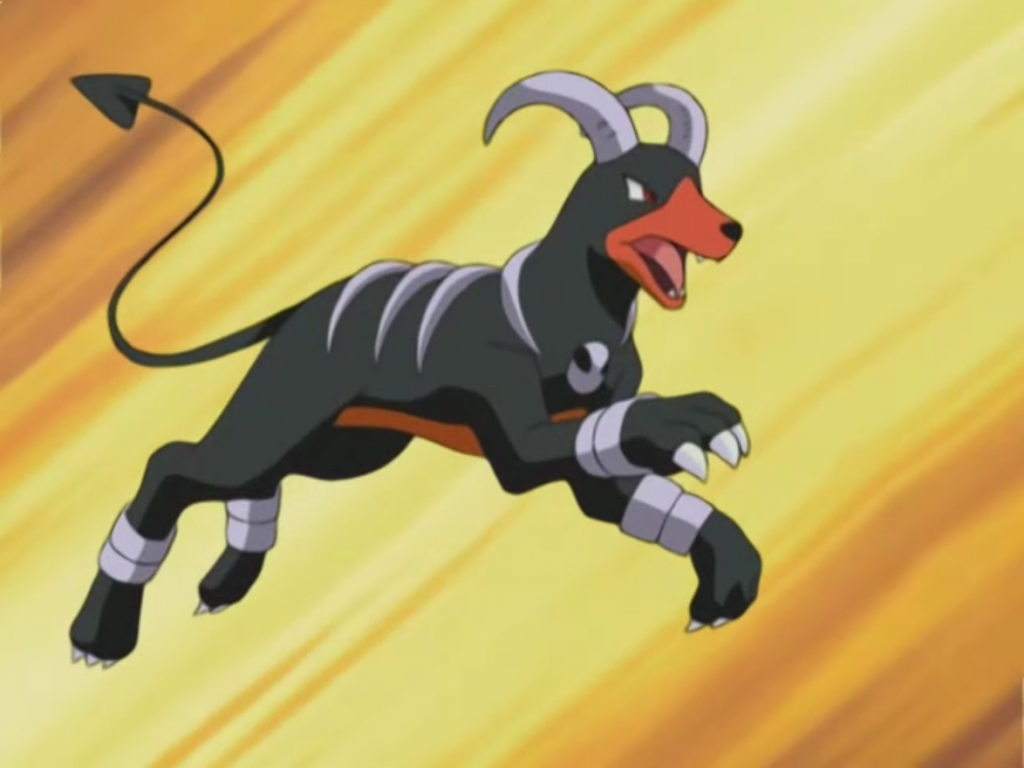 Why does this recommend Scizor and Houndoom? They aren’t very powerful, and they go down fairly easily. Well, turns out their moves tend to be super-effective against Psychic-types. Most of the Pokemon high on this list are only effective against flying legendaries, which leaves the more powerful legendaries, i.e., the psychic ones, unchallenged. While trainers probably wouldn’t want a Scizor or a Houndoom to fight Moltres, they will need them to quickly take down a Mewtwo or Celebi. The list recommends the moves Fury Cutter and X-Scissor for Scizor and Snarl and Foul Play for Houndoom 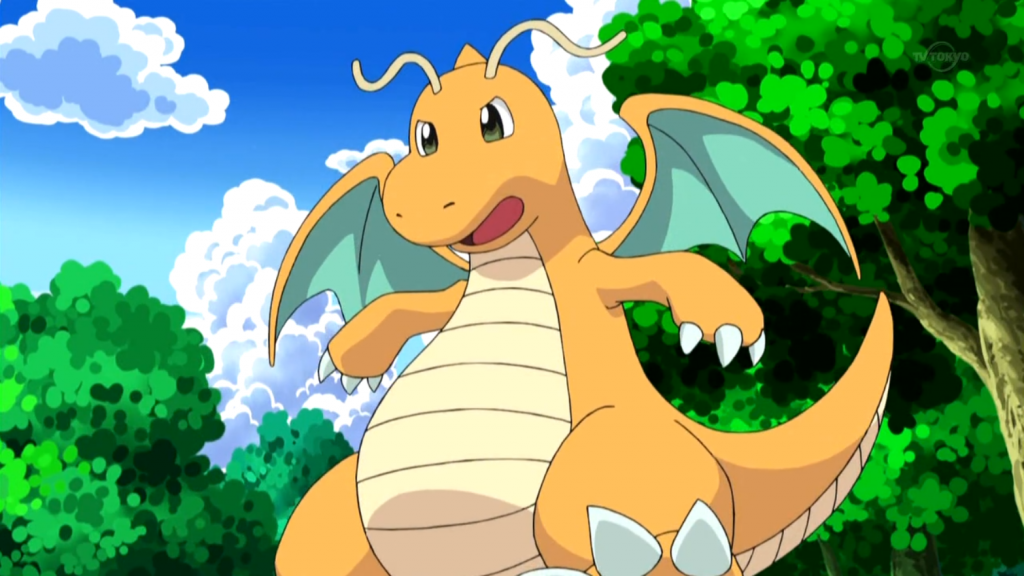 And here we are, the bottom of the barrel of some of the very best in Pokemon GO. Normally, Dragonite, Vaporeon, and Flareon are nothing to sneeze at, but in a raid battle where high-damage output is king, these Pokemon might be better left as backup fighters. Vaporeon and Flareon are understandable, since Vaporeon has a decent amount of health, and its Water-type moves cut through Fire-type legendaries, and Flareon’s Fire-type moves destroy Ice-types like Articuno — but what about Dragonite? It doesn’t have any moves that are super-effective against legendaries. Unlike every other entry on the list, Dragonite is recommended on stats alone; it is, after all, a pseudo-legendary and second only to Tyranitar in terms of power, legendaries notwithstanding. Also, Dragonite is a Dragon-type Pokemon, so it’s resistant to almost every attack a legendary can throw at it, which makes Dragonite a decent combatant against almost every single legendary. Except for Articuno. Don’t ever try to challenge Articuno with a Dragonite. The list recommends the moves Water Gun and Hydro Pump for Vaporeon; Fire Spin, Overheat, and Flamethrower for Flareon; and Dragon Tail, Hurricane, and Outrage for Dragonite.

The list recommends players spend as much stardust and candy as possible on the above Pokemon, but if players don’t have them they shouldn’t worry, especially if they team up with trainers who have these Pokemon. As long as gamers remember to have fun and keep type-advantages in mind, they should be fine.