San Diego Comic Con is probably the world’s biggest comic convention. At least in the Hollywood eyes. The bigger companies go to the famous Hall H to show off what upcoming projects they have. Releasing trailers, Clips, and Artwork. This year, we were fortunate enough to get a whole number of geeky goodies for our hungry eyes. Most importantly, in my opinion, we finally got a look at the movie adaptation of Ernest Cline’s Ready Player One.

From someone that’s read the book and plans on re-reading it, this is so exciting. It was announced a few years back that Steven Spielberg would be taking hold of the project, with Ernest Cline himself working with Spielberg to maintain the integrity of the book. As we all know, Hollywood can completely destroy the adaptations of books. Even upset the fans. But this doesn’t seem to be the case. Atleast at the moment. The first trailer was released at SDCC and it looks incredible.

For anyone that’s a fan of the book (and if you haven’t read it yet, what are you waiting for?!)  The trailer showed off some of the key points we remember from the book. Personally, I got goosebumps when Wade, the main character, jumped into the back of the van, put his gloves on, then put the Oasis immersion rig over his eyes. The trailer also featured alot of easter eggs. In the book, Ernest Cline mentions ALOT of memorable characters and features from 80s movies and tv shows.

It seems like in the trailer though, Hollywood has brought some of the modern day easter eggs. Which you’ll be able to see in the slideshow below. First, as what looks to be Parzival (Wade’s name in the Oasis) walking into Ogden Marrow’s party. As he walks through the doors, two people are walking out that closely resemble Deadpool and Harley Quinn. As we get further into the trailer Parzival is standing on a cliff with the Iron Giant walking behind him. Could this also mean that we get a cameo voiceover from Vin Diesel? 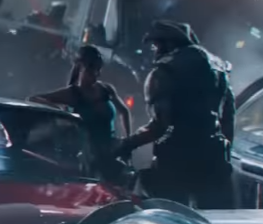 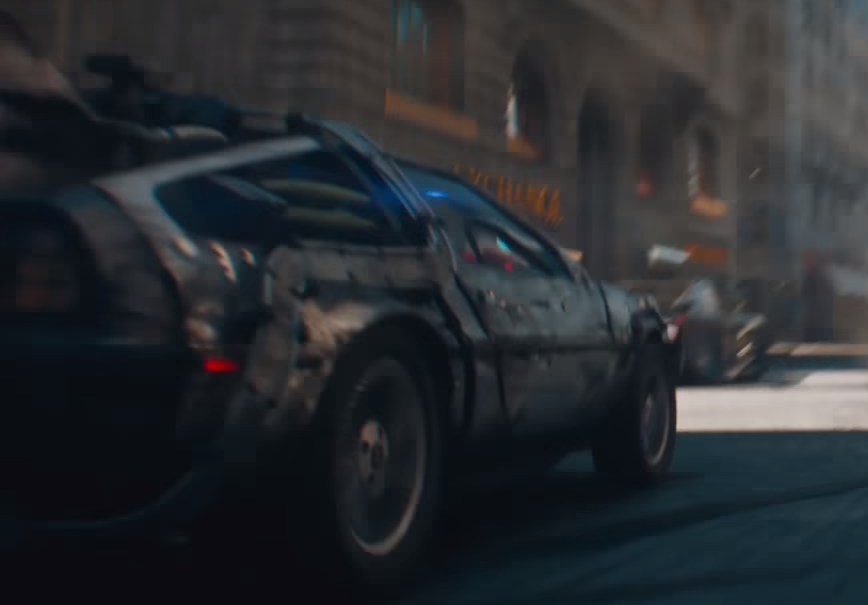 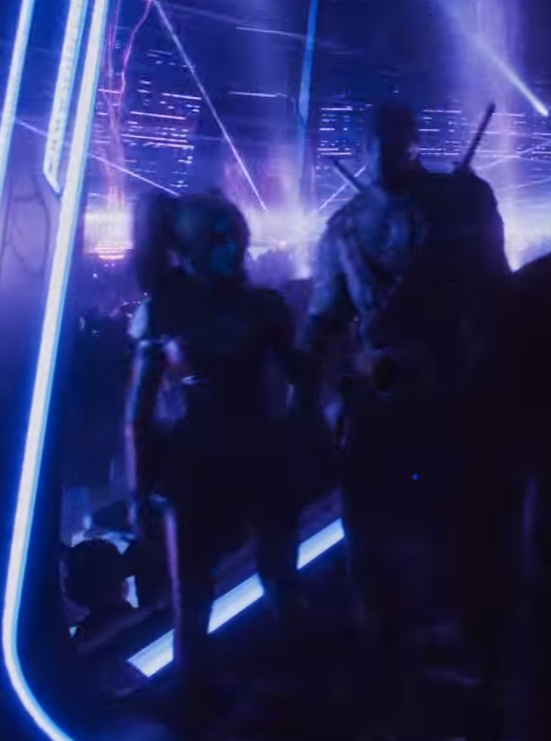 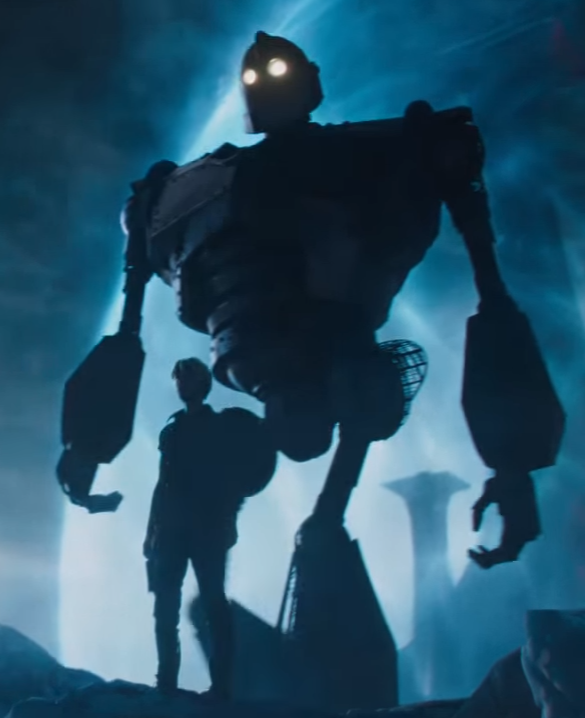 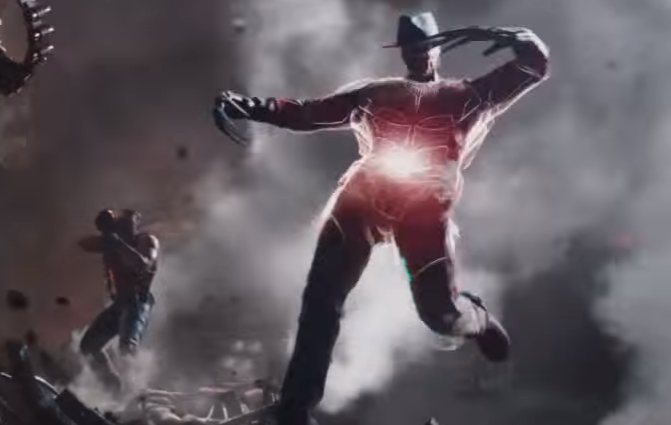 As we continue in the trailer it looks to be Aech’s, Parzival’s best friend, character in the Oasis shooting at some pretty familiar faces. One looks to be Freddy Krueger with Duke Nukem behind him. Awesome, Right? There’s a couple more later in the trailer when all the IOI employees enter their cars. You can first see the A-Team van in the slew of IOI cars. You can also see what looks to be Lara Croft, from Tomb Raider, talking with Dizzy Wallin of Gears of War.

The book was absolutely filled with all these easter eggs and cameos. While reading the book, I was excited when i caught those little cameos. Not only does it add a bit of fun to the story but it sends you back to relive those moments almost alongside the character. Check out the trailer and the slideshow and tell me what you think. Can you spot any more easter eggs in the trailer?

“In a virtual world called Oasis, a teenager finds himself competing in a treasure hunt against ruthless foes after the game’s founder dies and the fortune that he leaves behind is the grand prize.” Ready Player One has a 2018 release date with no definite day yet. Ready Player One features actors Tye Sheridan, Olivia Cooke, T.J. Miller, Ben Mendelsohn, Simon Pegg, and Mark Rylance. The movie is being directed by Steven Spielberg with screenplay by Zak Penn and Ernest Cline.