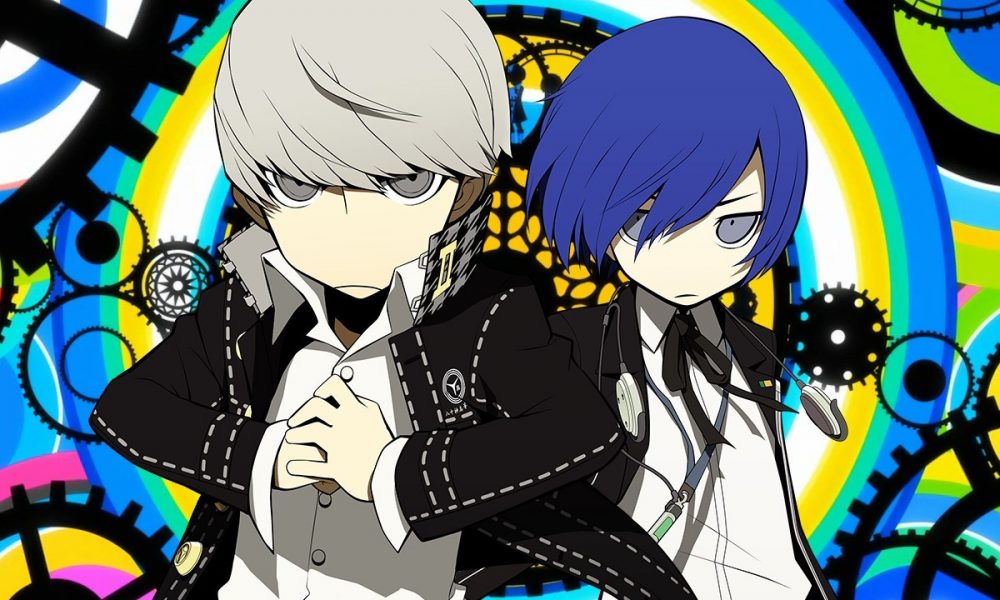 You don’t question how the internet works, it just does. And when it comes to the concept of datamining and leaks. While some are downright false, there are some that have basis behind them that are pretty strong. However, these leaks are to be considered rumors due to the kind of information that’s shown.

On April 20th, ATLUS registered a number of official Persona series related domain names, including “PQ2.JP,” which is an obvious hint at a planned sequel to the Persona Q: Shadow of the Labyrinth game, which is a spin-off for the Nintendo 3DS, released in 2014. 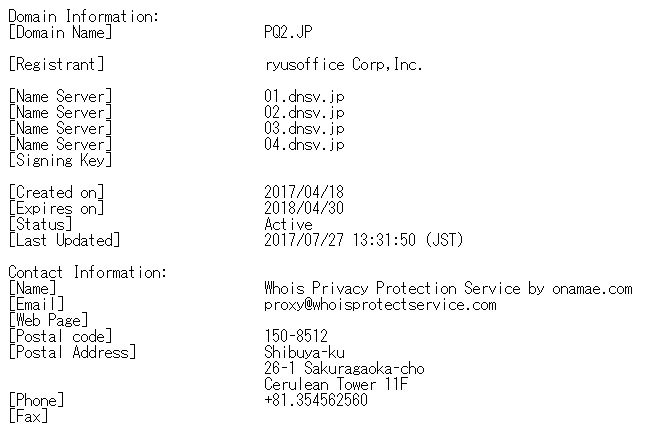 Now, users tried to see where the domain comes from. Turns out that the domain which previously belonged to Onamae’s Nameservers has been moved to Atlus nameservers which the company uses for their official websites as a landing page.

And while this is al some intriguing data to uncover, the action isn’t over yet as another domain was also registered. With the name of “PERSONA-DANCE.JP,”. Which could be a sequel/remake for the PlayStation Vita in 2015. 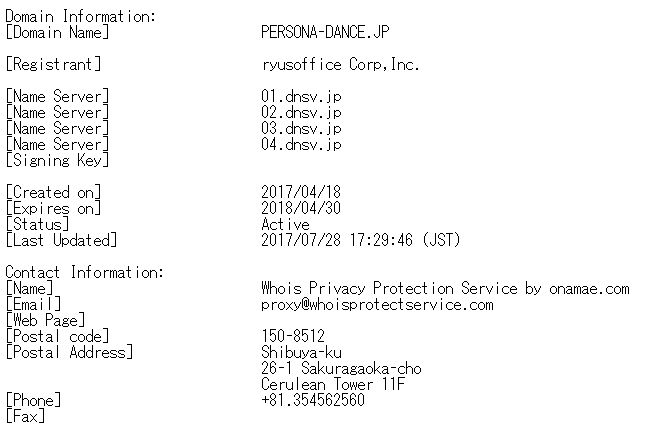 Both siites however have been made unreachable by ATLUS themselves. If people attempt to get to PQ2.JP the site throws a 403 Forbidden error message, while PERSONA-DANCE.COM throws the same status.

This could very well be a crafty attempt at some remakes or sequels. The addresses obviously got acquired to get promotional ad sites that will talk about the games and their release dates alongside other sorts of information. There have been hints at this for quite a while from ATLUS so this could be a very big possibility.