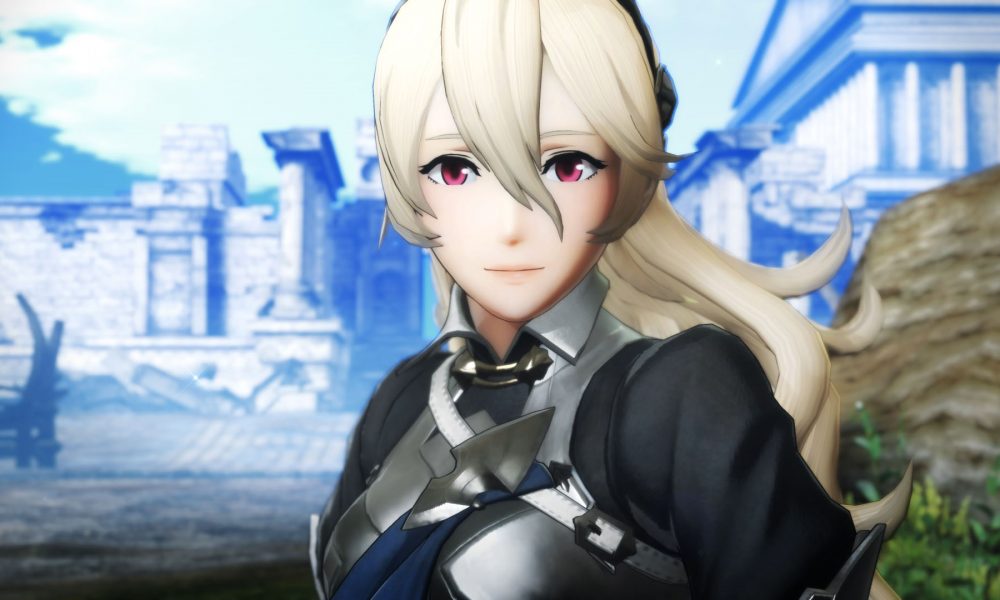 Through an update in the official Japanese website. Fire Emblem Warriors has been updated with information and screenshots of the latest playable characters. Robin (Female) and Cordelia, both characters coming from the popular 3DS game Fire Emblem Awakening.

In the case of Robin, she’s going to be voiced by Miyuki Sawashiro. All the while Cordelia will be voiced by Eimi Okada. Both of the fighters will be joining the cause and assist Chrom and the Shepherds.

Besides this, there have also been updates to the fighting mechanics and systems. In addition to the action we’re used to seeing in the Warriors series. Fire Emblem Warriors will also gather a few elements that were made popular in the RPG’s including a Bond System.

Strategy in the Way of the Warriors

First of all, Weapon Triangles makes a triumphant return. Players will have to be careful about their choices of weapons in order to fight the hordes of enemies. Bringing advantage weapons will increase damage done to the enemy and lower their Stun Gauge. By lowering the Stun Gauge (Represented by a Golden Bar), players will be able to deal huge damage with the returning “Critical Hits”. This can make deadlier blows with the weapons that are stronger against others in the triangle.

There’s also a new system that will implement Weapon Efficiency, where weapons can be switched in order to deal more damage to other enemies. And, of course. There will also be the returning Movement system that allows different classes to be able to have specific movement options. In other words, Horseback characters will move quicker around enemy territory while flying characters like the Pegasus Horses will be enabled to access otherwise unreachable spots. There will also be a deeper layer of strategy in the game with Tactics the players can use in their favor. With the Bonding ability making a return, and of course. The infamous “Lost” system that makes allies lost in battle to not be usable in later battles. The game certainly seems to be a perfect mixture of strategy and action.