Arm’s Newest Character Is a Bubbly, Bouncy, Buffoon (in a Good Way) 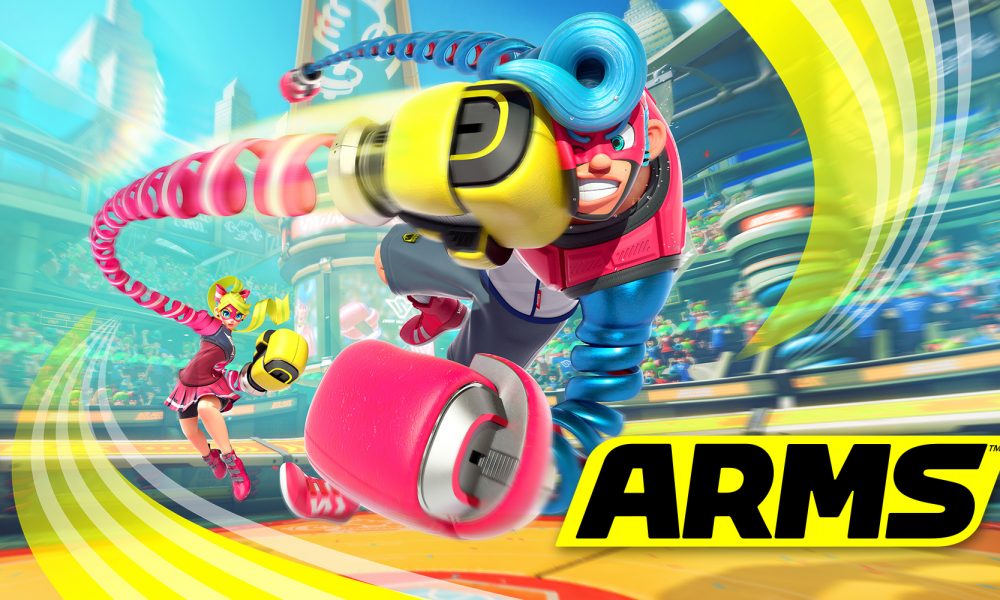 Arm’s Newest Character Is a Bubbly, Bouncy, Buffoon (in a Good Way)

Arms, Nintendo’s latest IP, is full of colorful, zany, and unique characters. From a chef with ramen noodles for arms to an actress with prehensile hair, the game has no shortage of playable fighters. But, like all good fighting games, Arms‘ developers need to introduce new characters once in a while to mix things up, and that’s where Lola Pop comes in.

Each Arms character has an immediately obvious theme. Ninjara is a ninja with chains for arms; Kid Cobra is a serpentine skateboarder, and Lola Pop is a clown made out of (laffy) taffy. Also, each character has a unique special ability to supplement his or her (or its) stretchy-armed playstyle, and Lola Pop’s ability is arguably the weirdest one in the game. Lola Pop channels her inner Violet Beauregarde and inflates herself to increase her defense and bounce like a balloon. Given how the Internet latched onto certain…ahem…aspects of Arms character Twintelle (i.e., her sizable derriere), I’ll give you one guess as to the focus of most Lola Pop fan art.

When Lola Pop is patched into the game, the update will also include a new stage and three new weapons. The stage is an s-shaped street in an old French village — I don’t know a thing about architecture, so I’m basing this guess on Lola Pop’s use of the French phrase, “Ooh, la la!” Moreover, unlike other venues, Lola Pop’s level doesn’t appear to have a gimmick and relies on its unusual shape. Furthermore, all of Lola Pop’s weapons are new to the game and aren’t recolored versions of existing weapons. The first weapon is a nunchucku (yes, that’s how you spell it) that easily swats away oncoming attacks; the second is a multi-hit ink stamp that, when charged, temporarily blinds opponents, and the final weapon is a bouncy shield that reflects attacks back at the opponent. I dare you to resist the urge to say, “Stop hitting yourself!” when using this shield.

I look forward to future Arms characters and their respective weapons and stages. What’s next, an businessman with rubber bands for arms? An evil seamstress who wraps up enemies in spider silk? A land octopus? Given the quirky nature of the game, anything is possible.