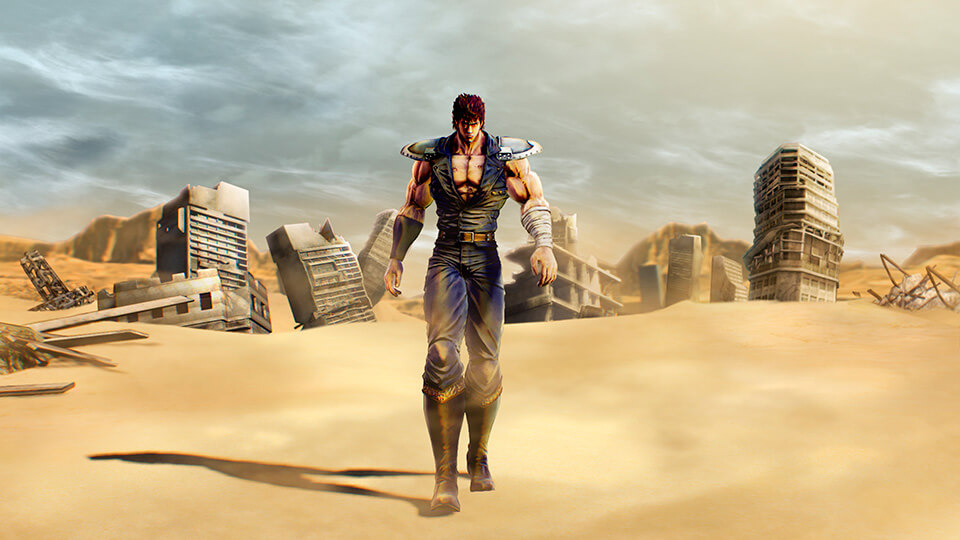 A livestream took place this morning for the SEGA team that develops the popular Yakuza series. In this stream, the developer made a few announcements about new games that are slated to release fairly soon and they aren’t all Yakuza titles. The standout announcement that many may see as the largest surprise of the stream is the Fist of The North Star title that is being developed by the Yakuza studio.

Fist of The North Star is a popular anime/manga that has been around for a few decades now and has received its fair share of games, with the last one released in 2012. Some details were shared by the developers on the title and that also included a release window. According to the developer, the game will be taking place in a city called “Eden” and will revolve around an original story using Kenshiro, who is the main protagonist from both the manga and the anime.

The gameplay looks to be somewhat similar to the Yakuza games but with more over-the-top action sequences that are similar to fight scenes that can be found in both the manga and anime.  Tayaka Kuroda will once again lend his voice to this developer as he will be voicing Kenshiro. Kuroda is known for his role as Kazuma Kiryu in the Yakuza series.

Hokuto ga Gotoku is the game’s title in Japan and will be available for PlayStation 4 sometime in 2018 with no Western release window yet.