Sonic Mania Has Dropped on PC, but DRM Has Fans Upset 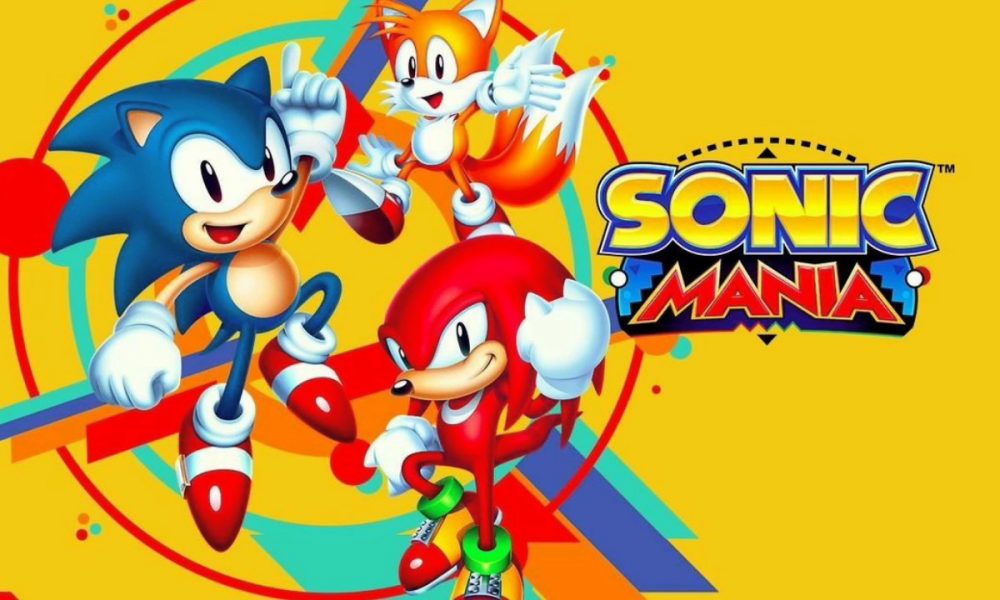 Sonic Mania Has Dropped on PC, but DRM Has Fans Upset

The long awaited Sonic Mania has finally dropped for PC users, a whole two weeks after consoles got their hands on it. Those 14 days were agony for most, but it’s finally time for them to sink their teeth into the Blue Blur’s latest adventure…sort of.

Although the game itself has been met with much praise from the community and is undoubtedly everything most fans wanted, the PC release didn’t exactly come smoothly.

The main issue is the Denuvo DRM that was added to the game, likely during the two week delay. This essentially requires that the player has an internet connection to play Sonic Mania at any time, which makes very little sense for a game with no online multiplayer. Without delving too deeply into whether or not this is a smart business practice, it’s clear that many fans are upset by this discovery.

To some people the addition of DRM maybe has little to no effect on them—I’ll even admit to being one of those people. But for those without consistent internet (or even those who don’t have the internet at all), simply playing a single player game that they’ve likely been looking forward to has been turned into a chore.

Aaron Webber himself, a PR and Social Media worker for Sonic Team, tweeted about the DRM. He advised anyone experiencing issues with it to submit a support ticket to SEGA and have their voice be heard. In fact, most of Sonic Team seems to have been out of the loop and is against the DRM addition.

As of August 30th it’s been confirmed by SEGA Europe that the ability to play offline has been returned, but Denuvo remains in the game. Other than the issue of DRM, some players have encountered a bug where either music or all sound suddenly cuts out and the game must be restarted to restore it.

Aside from these issues, Sonic Mania still seems to be the game most people were hoping for. Now it’s just a matter of whether SEGA will listen to fans and remove Denuvo entirely.