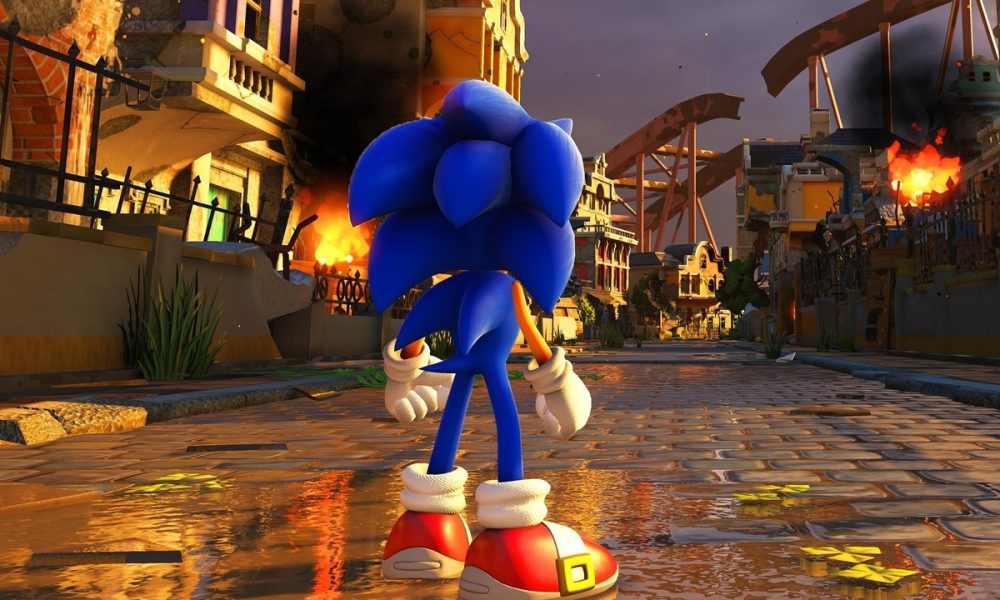 Sonic Forces is one of the most expected titles of the year. November is so far away from us and people can’t wait to get to the next installment in the Sonic The Hedgehog series. Well, SEGA has something in store for those impatient fellows who want to continue speeding through courses. Not to mention, a new installment for the fans of the mobile Sonic Games and Sonic Mania.

The name of the game is Sonic Forces: Speed Battle, a free to play Runner game, pretty much like Sonic Dash. However, there’s an interesting spin to it in the way that you are actually racing against other players. So now, besides collecting rings you are required to be faster than your adversaries. Which will have access to different weapons and objects to bring you down.

The game’s description reads as such: “Instantly race and compete with real players from around the world. Sprint, grind and battle your way through real opponents in real-time four-player races. Pick-up and deploy weapons during the race and unleash them to gain the edge for victory!”

It should be mentioned that while the concept behind Sonic Forces: Speed Battle is interesting. The game just released on the iOS App Store. In other words, the release of the game worldwide and on platforms like Android hasn’t been done yet. Doesn’t mean you can’t give it a shot right now, and if you’re one of the unfortunate users who can’t play the game. Don’t worry, you can watch this gameplay video by Youtube user “BlueParadox”:

Night Mind Teaches Us How To Make A Webseries(HTMAW)!
Here’s everything that happened in the September Nintendo Direct