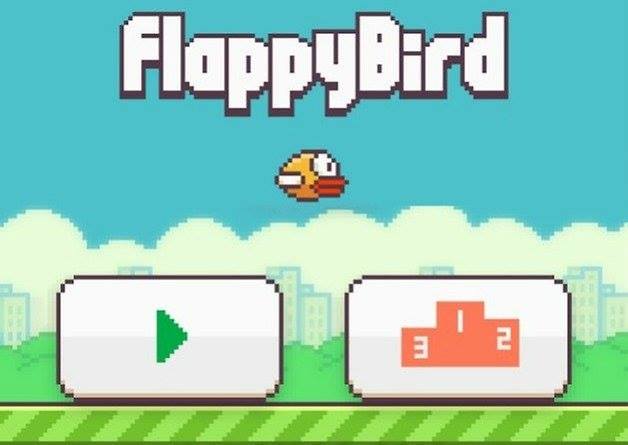 FlappyBird, one of the most infamous games in recent history is still a game that’s being played nowadays. Even though that might be a bit hard to believe in and of itself. I wouldn’t have found it strange, especially considering how it became a novelty software once it was deleted from the App Store. You can also check for latest apps online on discounted rates at  OZCodes.com.au which  has various leading technology retailers to explore from.

I won’t go into the reasons why the game’s creator Nguyen has made this decision, that’s so 2014. However, I am going to report that if you plan on playing FlappyBird, you should probably do it while you can. As the newest software update to iPhone’s Operative System will be incompatible with Flappybird.

I’m sure the tech-savvy people in the community know this already. FlappyBird is 32-bit software, and iOS 11 is going to be a 64-Bit update. Very unsurprisingly, the game’s creator Nguyen has dashed any hopes that the game would be adapted to 64-bit. This has been a thing since a long time ago, but the game’s creator Doug Nguyen has rescinded from doing any update to the game.

In fact, there was a recent Facebook post where he decided to do the honorable thing and bid adieu to his creation. “The original Flappy Bird app is no longer playable on newer iOS from today with the release of iOS 11. Thank you very much for your playing and supports in the last 4 years.”

This is a great way to say good bye to one of the most infamous games in American history. The game had a very simple premise, fly over Super Mario World sprites of tubes and don’t get hit. It’s hard to believe that people still play it nowadays. However, a game like this can’t truly die because there will be hundreds, if not thousands of clones in the AppStore already.