The Mummy Demastered Looks Better Than Its Source Material 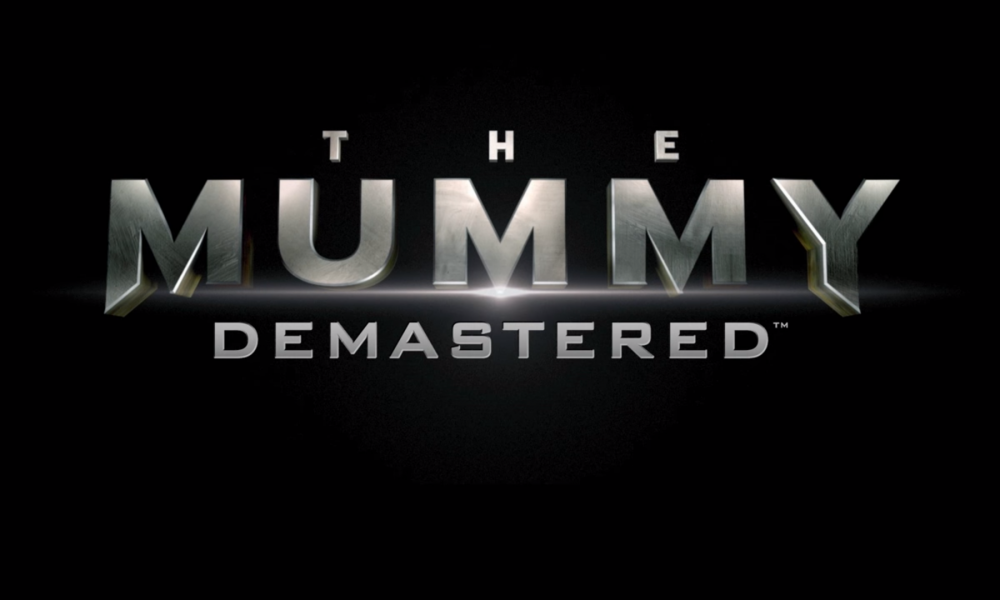 The Mummy Demastered Looks Better Than Its Source Material

Should I be concerned or excited The Mummy Demastered, a game based on the 2017 The Mummy movie that stars Tom Cruise, looks better than the movie? I mean, yea, the movie sucks (by all accounts its actually worse than the latest Transformers movie, and that’s saying something), but I did not expect this level of quality from a licensed video game based on a movie, especially a bad movie.

Judging by the trailer, The Mummy Demastered will be a 2D Metroidvania game that pits players against all manner of giant insects and arachnids, zombies, and flaming skulls reminiscent of DOOM‘s Lost Souls. Even though the game is supposed to take place in “the cursed streets of London,” players will also explore sewers, catacombs, forests, subway tunnels, and even giant clock towers with big gears players ride to ascend the tower. It’s all very Castlevania in the best way possible.

Normally, I would be skeptical of any video game studio that creates a licensed game based on a (bad) movie, but The Mummy Demastered is being developed by Wayforward, the company behind cult classics such as the Shantae and Switch Force! franchises, as well as remakes of beloved games, including Double Dragon Neon, A Boy and his Blob, and DuckTales: Remastered (woo-oo). Wayforward is the “champion of pixel art,” acknowledged Austin Ivansmith, director of The Mummy Demastered, in an interview with Polygon, so I have some very high hopes for the game. But don’t take my word for it, as Ivansmith explained how the game sets itself apart from other Metroidvania games by turning the tried-and-true death mechanic on its head. Instead of staring the immortal movie protagonist Sergeant Nick Morton, The Mummy Demastered features a generic soldier in riot gear, and every time the character dies, the player takes control of a new soldier and is sent back to square one like a rogue-like game, i.e., the player loses all of their equipment and upgrades. This mechanic forces the player to hunt down the resurrected corpse of the previous soldier and kill it if he or she wants to retrieve the lost equipment. While this mechanic seems similar to the death mechanic in ZombiU/Zombi, The Mummy Demastered sets itself apart by giving the shambling corpse access to all of the equipment, including weapons and health upgrades, to transform it into essentially the toughest enemy in the game. Sure, it seems like an almost unfair challenge, but that’s the point, and it’s not unlike the overwhelming challenge that attracts gamers to Dark Souls and other Souls-like games.

I am excited for the release of The Mummy Demastered, which is “coming soon” to PlayStation 4, Steam, Xbox One, and Nintendo Switch.

Yooka-Laylee’s Switch Port Might Take a Little Longer
Resident Evil 2: The Board Game got Funded in Less than an Hour