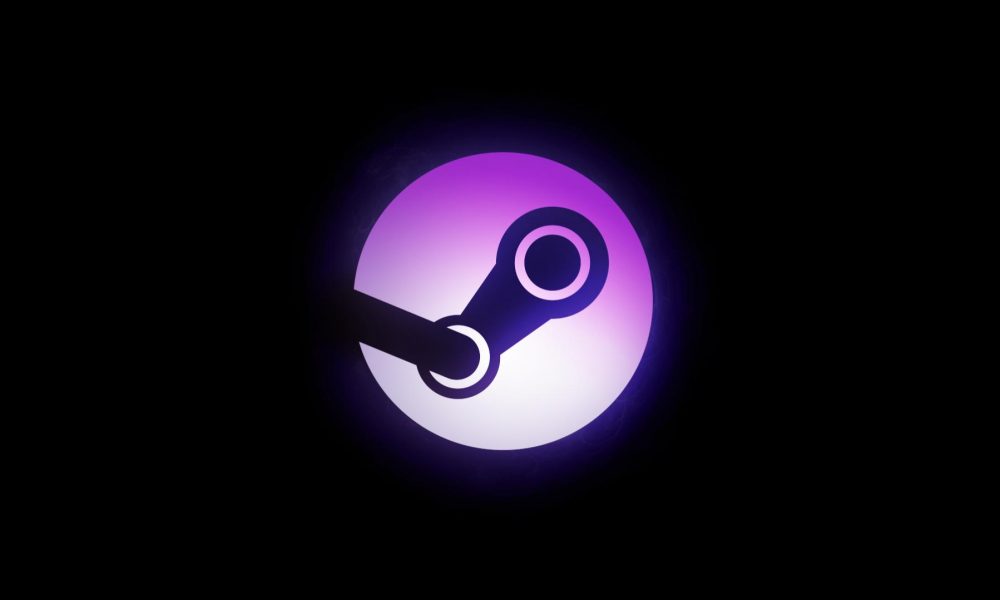 The company has recently reported that almost 200 games have been retired from the Steam Storefront until now. The 173 games go with names like Clickey, Grim Banana and SHAPES. I’m sure at least none of you have ever heard of these games. But these were developed by a company named Silicon Echo Games.

Don’t be too excited though, these games are your average Unity asset flips that anyone with the access to Unity’s storefront can make. And by basically submitting all the games through one Steam Direct application, the studio was able to successfully circumvent the $100 dollars per game quota.

How can a failure of a game sell Steam Trading Cards anyway? Well, the process is pretty simple. The games are usually sold at low prices or as part of bundles. The creators abused the system to create some automated systems that would get and buy card without that much effort. That way, the Steam Storefront would think these games would be popular and recommend them to actual users.

Essentially, these low-life developers would trick the system into believing they are as good as games like Sonic Mania or Jettomero when in reality they are far from it. So what happened from here on out? Well, for starters the entire Silicon Echo library is no longer available, according to the SteamAPI. Even if owners can still access titles in their personal collections. They’ll just be unable to collect trading cards, going forward — rendering them essentially useless.

We can only hope that Valve continues making more progression in regards to taking out these Asset Flips.