Developer: EA Cares About how Much Gamers Pay, Not What They Want 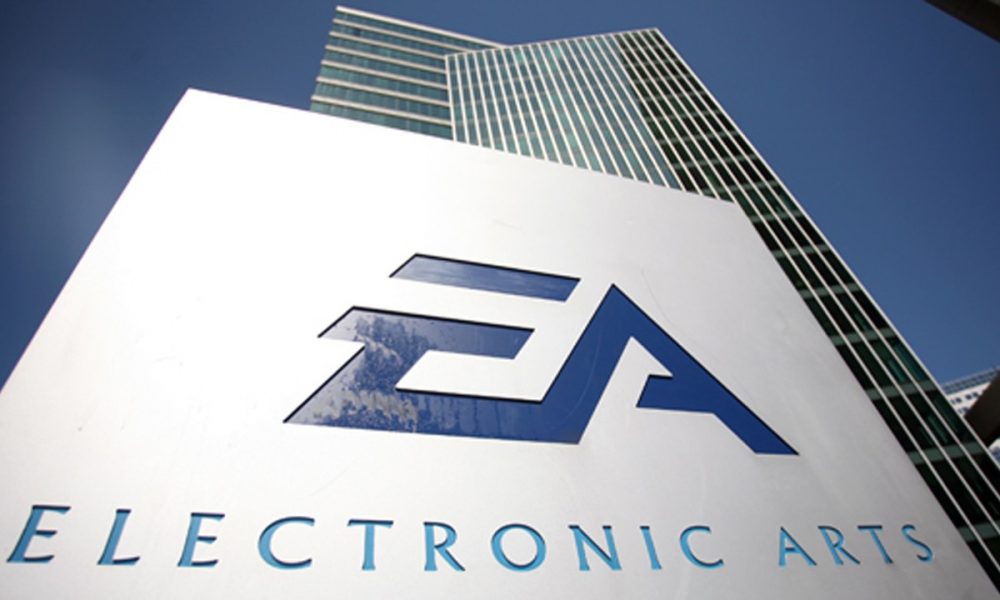 Developer: EA Cares About how Much Gamers Pay, Not What They Want

Electronic Arts is a name widely hated by the people in the gaming industry. It isn’t for a bad reason either, a lot of people hate their guts. Especially with the move they pulled with Star Wars: Battlefront II. Well, a former developer at Bioware gave a few bits of insight about the industry, and boy, this isn’t pretty.

Let’s start with the fact that this is Manveer Heir, who worked in the Mass Effect series at some point. This all happened during the Waypoint podcast themed after the current state of EA, and it’s as awful as you expect.

“It’s definitely a thing inside of EA,” Said the former Designer. “They are generally pushing for more open-world games. And the reason is you can monetize them better…It’s the same reason we added card packs to Mass Effect 3: how do you get people to keep coming back to a thing instead of ‘just’ playing for 60 to 100 hours?”

He then played Devil’s advocate for a second and talked about the rising costs of the games we play. “The problem is that we’ve scaled up our budgets to $100 million plus and we haven’t actually made a space for good linear single-player games that are under that.”

This is it, ladies and gentlemen who kept defending these unethical practices. Yes, there’s supposed to be some sort of investment coming, but they just want immediate gain instead of long time. The mere fact that the single player content has been dead for them should be enough to question the ethics of the companies.