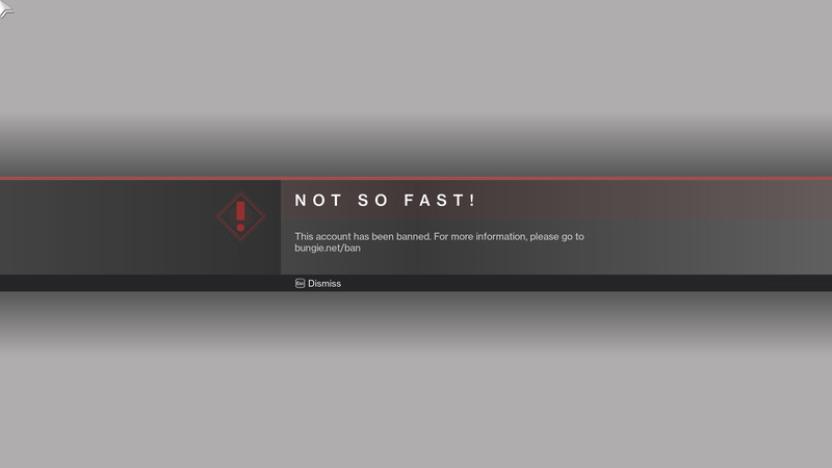 Destiny 2 has already made a successful debut on PC. And while the reception has been positive, there has been a very heavy banwave that shut down accounts without reason. So, what just happened? According to Bungie’s statement they banned “approximately 400 players” of the PC version yesterday, and promised in a blog post that it did not — and will not — ban anybody who uses software that employs screen overlays or performance monitors.

“Bans were applied to players who were using tools that pose a threat to the shared ecosystem of the game,” said Bungie, ensuring that these bans weren’t unjustified. However, some users started claiming the opposite, saying they were banned despite following the rules.

Bungie since then has identified “a group of players who were banned in error.” Those bans, said Bungie, were unrelated to the use of third-party applications with Destiny 2.

We talk very often about “Third-party applications” but what are the specific apps that are causing the problem? Namely those applications that provide features such as overlays and broadcasting recording. In other words, Discord, OBS, XSplit, EVGA Precision XOC, MSI Afterburner and Fraps.

However, even when players have reported to have nothing but the Blizzard App to just play the game. There have been bans on their accounts as well, providing no real reason as to why this issue has been happening.

Chris “Cozmo” Shannon said on the studio’s forums yesterday that third-party software isn’t the issue. “Third-party applications that aren’t compatible with Destiny 2 may cause the game to not run but won’t result in a ban,” said Shannon.

However, while we mentioned that the fight continues on, it’s worth mentioning that some players can’t enjoy their Destiny 2 experience at the moment. However, Bungie aims to solve this problem as swiftly as possible.