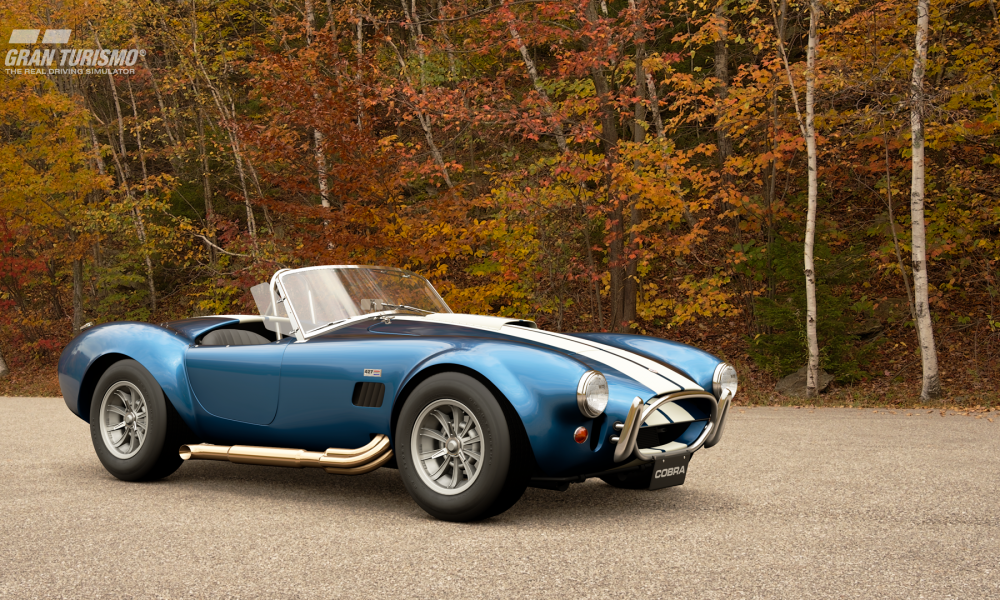 Gran Turismo: Sport had a very rocky start but I still believe it’s a game worth playing regardless. The game decided to not go into a Microtransaction or Loot Box route and got official support for the competitive scene. However, some players don’t seem to like this that much. Fear not, because Polyphony Digital will add a more traditional single player update soon.

GT League is reminiscent of older Gran Turismo games, featuring a series of cup competitions and endurance races – and addressing one of the criticisms of Gran Tursimo: Sport, which instead offered an in-depth and extensive tutorial alongside a series of missions.

There will also be new cars inbound, with Audi’s final R18 that saw it bow out of the WEC being joined by a new Vision GT car as well as a Shelby Cobra. Alongside those headline additions, 12 new cars are also coming in the free December update, and see the return of some of the exotica and more eccentric vehicles of Gran Turismo alongside Sport’s more race-tuned selection. Here’s those cars in full:

This will make a good addition that will surely please those who weren’t so happy with the initial release. We’ll also get 50 new cars between now and March of next year alongside new racing tracks. Hopefully this will make Gran Turismo: Sport a more select title for other gamers.