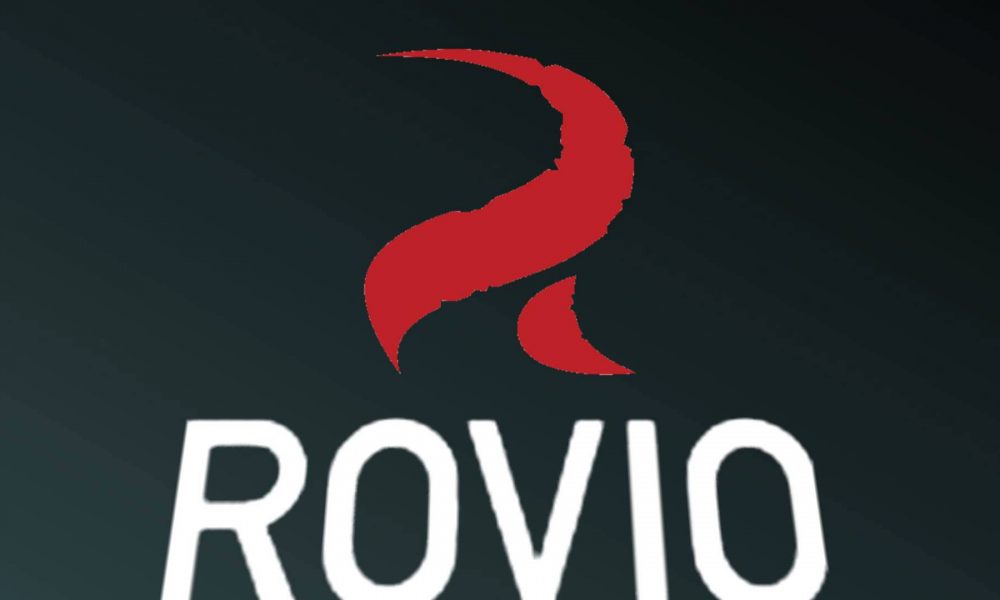 The good news just doesn’t stop raining on us, do they? Do you remember the days where one of Rovio’s executives talked about how Console Gaming is dead? I do so very fondly because today, the tables have turned against them and, plot twist: Rovio is dying and bleeding money. Strap yourselves in, folks, this one has a lot of mockery.

Almost two months after its IPO, Angry Birds maker, Rovio Entertainment today learned a painful lesson about life as a public company when investors battered its stock following an earnings report that failed to meet expectations.

The company that dared to call their asinine property the “Next Super Mario Bros.” missed on both profits and sales. Taking Rovio’s stock down 18.87 percent in mid-day trading on the Helsinki exchange, dipping below its IPO price.

The supposed cause of all of this according to Rovio is increased spending on users for denting profits for the three months ending in September.

“In line with our growth strategy, we significantly increased our investments in user acquisition, which predictably led to a decline in profitability,” said Rovio CEO Kati Levoranta, in a statement. “Rovio’s successful listing on the Helsinki stock exchange at the end of September was evidence of the strong interest in our growth strategy, also in the capital markets.”

This doesn’t mean the end of Rovio, though. They can still make a comeback from the dipping numbers according to VentureBeat. Since the revenues they have acquired rose by 41.2% in this quarter, although this is still less than analysts had projected before.

Let’s not forget, ladies and gentlemen, that Rovio had already sold their animation studio and book publishing business. The gaming division still aims to have good results, but hopefully, Rovio will learn a lesson in humility before being smug and declaring anything. If we’ve learned something from the game industry, it’s that its very, very unpredictable.