Bitcoin is no Longer Accepted as Payment on Steam 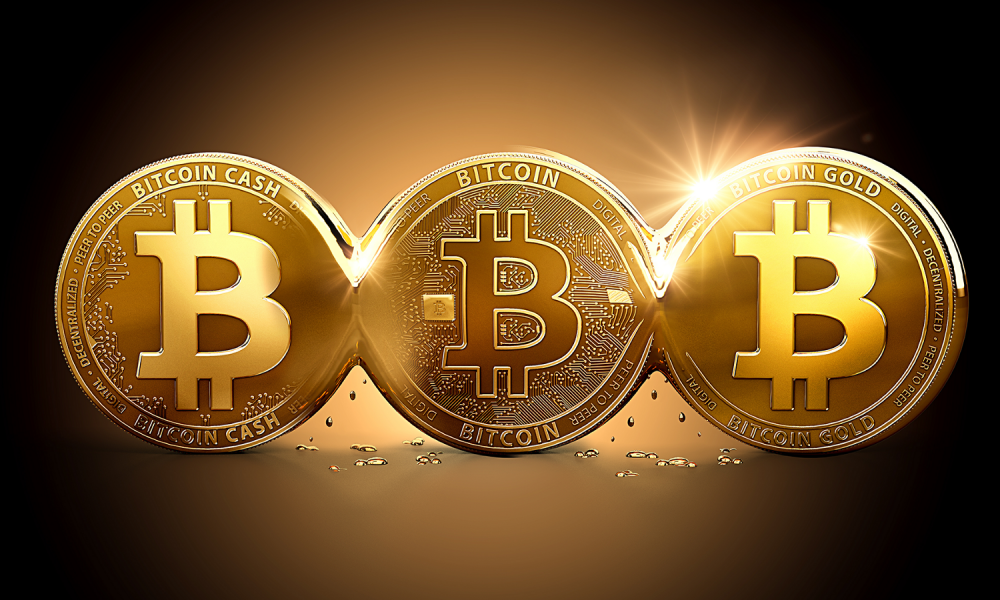 Bitcoin is no Longer Accepted as Payment on Steam

As of today, Steam will no longer support Bitcoin as a payment method on the platform due to high fees and volatility in the value of Bitcoin. This highly controversial post against cryptocurrency has been made officially by Steam on a community page post.

This basically contrasts into a more difficult process to buy games. Mostly because the amount of fees increases to a higher point than expected. Making this a huge profitability issue especially when the value of Bitcoin itself drops dramatically.

The value of the cryptocurrency is only guaranteed for a certain period of time so if the transaction doesn’t complete within that window of time, then the amount of Bitcoin needed to cover the transaction can change. The amount it can change has been increasing recently to a point where it can be significantly different.

At this point, Valve is left with one of two situations, either make a repayment to the user, or ask the user to transfer the remaining funds to balance things out. This is a lose/lose situation for both of the involved parties. To make matters worse, this has been a repeated case that’s seen an increase on incidents.

At this point, it has become untenable to support the currency as a payment option. It simply is unreasonable to make transactions that are this finicky without having to suffer from struggles where neither the user nor Valve themselves win.

As such, Bitcoin payments have been suspended from the store. However, Steam may re-evaluate whether or not Bitcoin makes sense to them and the Steam Community. Valve will also focus to resolve any pending issues with other customers suffering issues with Bitcoin transactions.

This Bug Could Delete your Marvel Vs Capcom: Infinite Progress
The Game Awards Are Tonight. Vote Before It’s Too Late.