The Game Awards Are Tonight. Vote Before It’s Too Late. 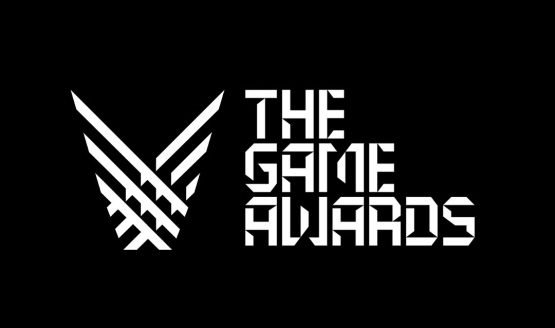 The Game Awards Are Tonight. Vote Before It’s Too Late.

It’s that time of the year again: The Game Awards are upon us. Developers have given us their all, and we will find who comes out on top in just a few hours. At 8:30 PM EST, the awards ceremony will begin, but you still have time to vote for your favorite games. Yes, you; unlike other award ceremonies, The Game Awards actually cares about your opinion, and you can vote for who you want to win. Just visit the voting page and select your choices, but think long and hard, because this year has plenty of solid contenders. Each category is bursting with nominees that deserve the award for one reason or another, be it Persona 5‘s stylish visuals vs. Cuphead‘s Fleischer-esque aesthetic for the Best Art Direction award or Melina Juergens’ portrayal of Senua against Ashly Burch’s role as Aloy for Best Performance. The Game of the Year category alone has some strong competition as The Legend of Zelda: Breath of the Wild, Super Mario Odyssey, Persona 5, Horizon Zero Dawn, and PlayerUnknown’s Battlegrounds all vie for the coveted award

While the categories includes plenty of games from big name companies, they also includes numerous smaller, independent games that demonstrate raw, unbridled talent. Games such as The Legend of Zelda: Breath of the Wild and Horizon Zero Dawn stand as much a chance of sweeping the awards as Cuphead and Hellblade: Senua’s Sacrifice. However, some games are going to be left in the dust; games such as Destiny 2 and Call of Duty: World War II have come under fire for poor business choices, which will no doubt negatively color voters’ opinions of these games.

Of course, game awards aren’t the only reason to tune in to The Game Awards; expect plenty of exclusive looks at upcoming games and possibly a few surprises (coughDeathStrandingcough). Grab some popcorn; visit the official Game Awards Livestream, and enjoy the festivities.