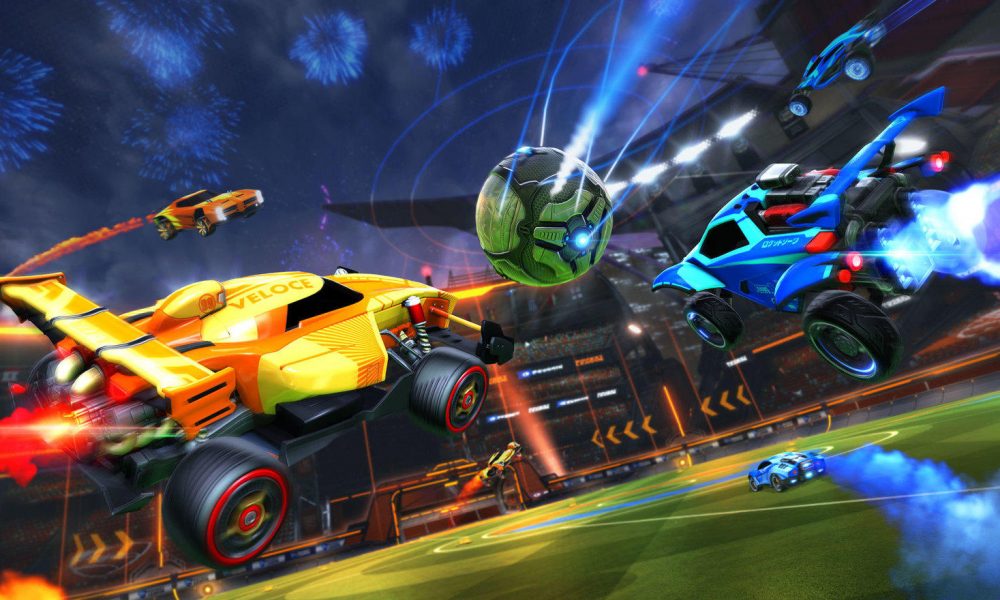 Since Rocket League has launched on the Nintendo Switch, a lot of players have asked for the game to release in a physical form. Psyonix listened to the community and decided to offer them an early Christmas gift. As such, Rocket League: Collector’s Edition has come for the enjoyment of gamers.

An announcement made in Psyonix’s developer blog tells of the full story. They mentioned that the physical release of the game is done partly thanks to their relationship with Warner Bros. Interactive. The physical version of the Collector’s Edition will vary between regions:

The retail version of Rocket League for the Nintendo Switch will mirror the releases in PlayStation 4 and Xbox One. It will also have the same MSRP of $39.99 USD, for those curious about what the game has, here’s a list of the content available with the game.

Now, some players may have noticed the obvious increase in the price of the game. Psyonix explained that, while they have tried to keep the price relatively low, the Nintendo Switch’s “Fee” due to manufacturing costs has kept them from doing so.

As such, the MSRP will be $10 USD higher than other retail version of the same game. However, Psyonix expects fans of the car football game to purchase the title as a gift from next month onward.