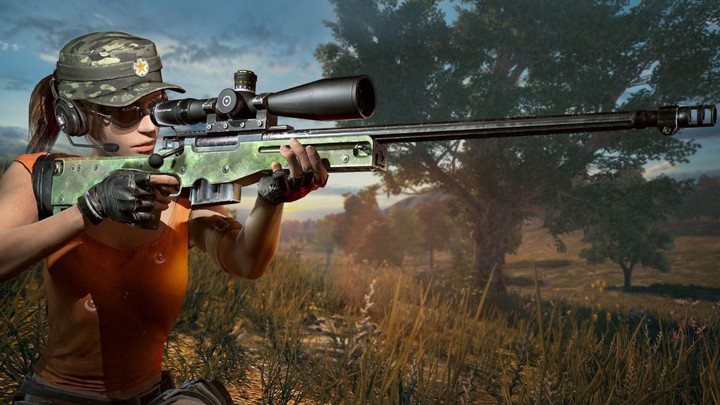 The arrival of PlayerUnknown’s Battlegrounds marked the start of an entirely new genre in gaming. A lot of game developers are interested in making their own Battle Royale games. At this, Brendan Greene, the creator of PUBG talked about his expectations for the future of the genre.

During his appearance at the Radio 1 Gaming show, PUBG creator Brendan Greene talked about his immensely popular battle royale game that’s swept through Steam and is now live on the Xbox One version.

He mentioned how he wants people to come with their own ideas when it comes to new games with the Battle Royale genre. “I want other developers to put their own spin on the genre … not just lift things from our game,” Greene said during the interview.

The thing Greene wants overall is for the genre to continue to grow. According to him, for this future to happen Battle Royale games have to add interesting things to their spins on the game. Otherwise, “If it’s just copycats down the line, then the genre doesn’t grow and people get bored.”

I don’t necessarily agree with that statement especially when we consider the fact that Lawbreakers is a case study about this. This game is innovative as all hell and it’s a very action pumping game, but innovation doesn’t mean anything in an oversaturated market.

He also mentions the fact that PlayerUnknown’s Battlegrounds has a lot of copycats from smaller game developers. This is a problem for the very reason that “there’s no intellectual property protection in games.”

Greene finally ends his commentary regarding this aspect mentioning that this is something the gaming industry needs to look into. “Someone else takes the idea, has a marketing budget, and suddenly has a popular game because they ripped off someone else’s idea.” This is an interesting commentary and maybe worth looking into.