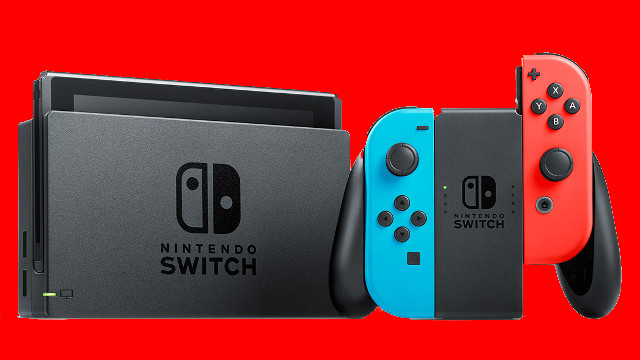 So, I guess it’s time for Nintendo to regain the thunder it has been stolen from, eh? After the launch of the system all the way back in March, Nintendo struck gold and sold nearly 3 Million units in Japan. It’s expected that the Nintendo Switch reaches 3 Million sales in Japan alone by the end of the year.

Now, for those who have been around on the industry for quite a while might know that this sounds oddly familiar. And it really isn’t an unfounded feeling as this was the success rate once marked by the most popular console ever, the PlayStation 2.

For those unaware, the PlayStation 2 was regarded as the most successful console due to its high sales rate. Globally, the console sold nearly 160 Million Units across its lifespan, certainly not a record to scoff at.

The numbers don’t lie and neither do other articles I’ve written about the subject. The Nintendo Switch has started to show its worth against one of the best-selling systems of all time. Sony’s console could reach 3,016,622 units sold in its first year on the market.

This basically the Switch with 28,223 systems to sell before we come back to March. It’s estimated that the Nintendo Switch will beat this record before March, especially with the arrival of the Christmas season.

Now, this doesn’t mean that Nintendo is going to beat PlayStation 2 just yet. Even though they have sold 10 million systems worldwide there are still 150 Million units to sell in order to bring that. However, with the same amount of effort and care Nintendo puts on its system, they might make yet another money printer.