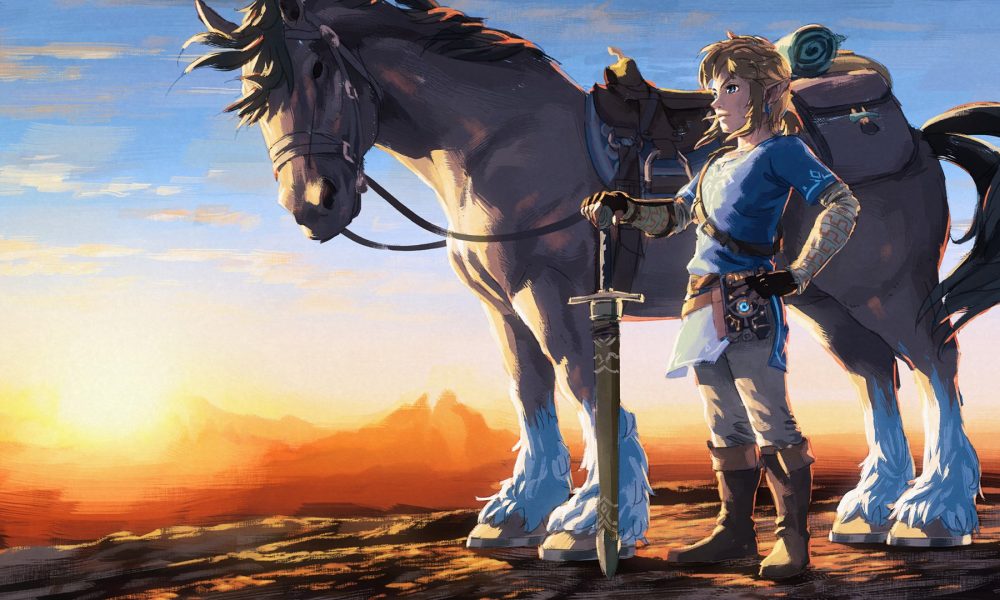 The success of The Legend of Zelda: Breath of the Wild can simply not be denied. Even though I still think it’s an 8/10 experience, it definitely is an entertaining time for Nintendo Switch and WiiU owners. There were a lot of people hyped up for the possibility of upcoming DLC Expansions.

There was a lot of speculation about the upcoming DLC because Hidemaro Fujibayashi mentioned that he had creative plans for the game. However, after the launch of The Champion’s Ballad DLC, Eiji Aonuma told Famitsu that the development of the game has now closed.

That’s right, Breath of the Wild fans. One of the directives has made clear that there won’t be any more additional content for the game. So players can be happy with the amount of content provided by the DLC in the game.

However, that doesn’t mean the team is done with making The Legend of Zelda games. In fact, work has begun on the next Zelda outing, so it makes sense that the team at Nintendo has shifted its attention away from The Legend of Zelda: Breath of the Wild.

Now, considering the success of the game I honestly thought we would see a lot more expansions. Especially considering how games like Final Fantasy XV have taken such an approach. However, that doesn’t mean I’m not happy about the team’s decision.

The game is now complete and users are now going to be able to wait for a “Complete Edition” of the game that will eventually come in physical form. Or not, you know Nintendo is sort of finicky with this sort of thing.

Well, for those who have completed the game you can tune into this year’s Zeldathon. The event aims to be one of the best charity events of the year and will have participation. But for now, it’s time to wait for what Nintendo has in mind for their next The Legend of Zelda game.