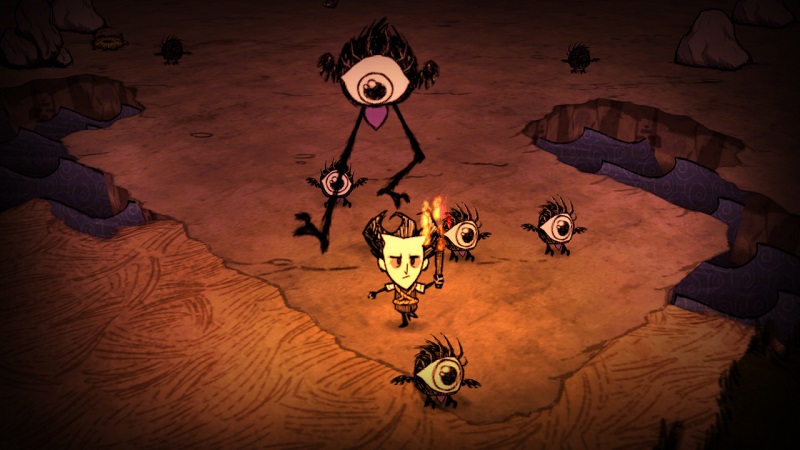 Don’t Starve: Nintendo Switch Edition releases today, and now the game’s file download size has been revealed. Unsurprisingly, the game doesn’t take up that much space at all, with the file size being just 1.1 GB. This can be seen when viewed on the game’s product page on the eShop through the Switch system.

For those unfamiliar with the game, it is a wilderness survival game that is filled with science and magic. You’re objective is to gather resources to craft items and structures in order to survive against various creatures, dangers and surprises. The following is a breakdown of the game’s key features taken directly from the Steam page:

Don’t Starve originally launched back in 2013 on PC, but has since come to numerous other platforms. The various versions of the game that have released have all received high praise, becoming one of the more popular indie games that are available these days. Next up for the series is the Don’t Starve: Hamlet DLC, which is set to launch at some point in the first half of this year.