GOG Is Giving Away Free Copies of Saints Row 2 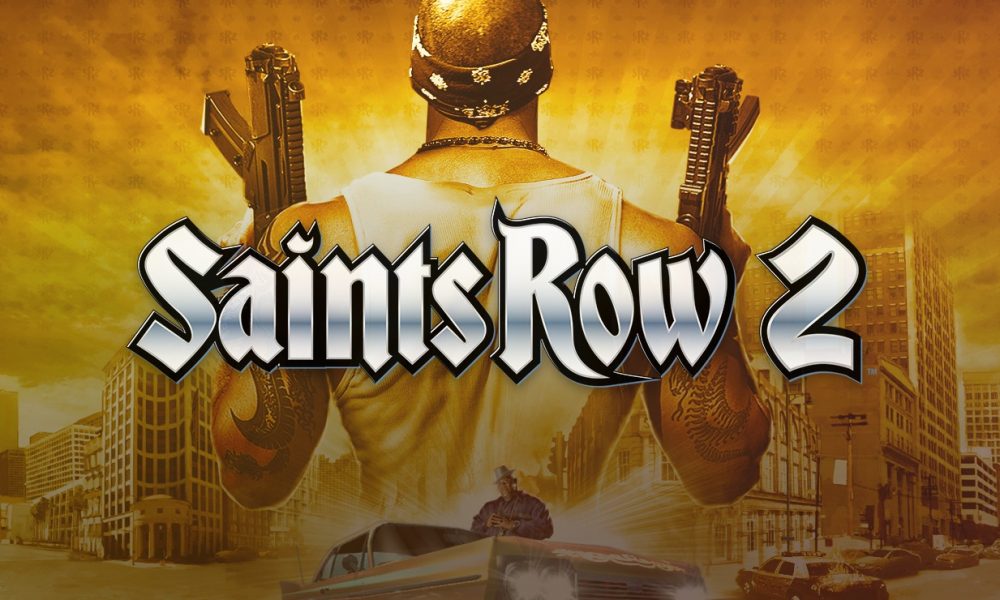 GOG Is Giving Away Free Copies of Saints Row 2

CD Projekt is on a mission to demonstrate that GOG is the best PC digital distribution platform on the planet. While the company has a long way to go, it wants to prove its worth by giving away free games, which might explain why you can currently get Saints Row 2 for free on GOG.

Yes, you heard correctly. For the next two days, GOG is giving away free copies of one of the best games in the Saints Row franchise, but that’s not all. CD Projekt also added Saints Row: The Third, Saints Row IV, and Saints Row: Gat Out of Hell to the GOG library and is currently running a Saints Row-themed GOG Connect promotion. What is GOG Connect? Basically, it links your GOG account to your Steam account and gives you free GOG copies of games you own on Steam, or at least it does when GOG Connect promotions are active. For the next week, people who own Steam copies of any Saints Row games can receive free GOG copies thanks to GOG Connect. However, you might want to wait until later today to either claim your free copy of Saints Row 2 or use GOG Connect, as the servers can’t quite keep up with the demand; I personally had to wait half an hour before GOG’s servers added my free copy of Saints Row 2 to my library.

The Saints Row franchise started as an open world action-adventure game that told the story of the Third Street Saints gang and their rise to power. Even though Saints Row eventually became synonymous with off-the-wall humor and insane weapons — including a rocket launcher that shoots mind-controlling octopi and a gun that fires deadly dubstep beams — that insanity did not start until Saints Row: The Third. Saints Row 2 was the last “serious” entry in the Saints Row franchise before developer Volition fully embraced the crazy, but even Saints Row 2 had the beginnings of the humor that permeates modern Saints Row games, including the upcoming spiritual successor Agents of Mayhem. For example, in Saints Row 2, players could surf on top of cars.

You better act fast if you want a free copy of Saints Row 2, as the giveaway only lasts two days. You know what they say: nothing good lasts forever, and you can’t get more good than free copies of Saints Row games.

*Edit* Looks like Valve, not to be outdone, has also made Saints Row 2 free on Steam.