Shenmue 1 & 2 Remasters Coming This Year To PS4, Xbox One, And PC 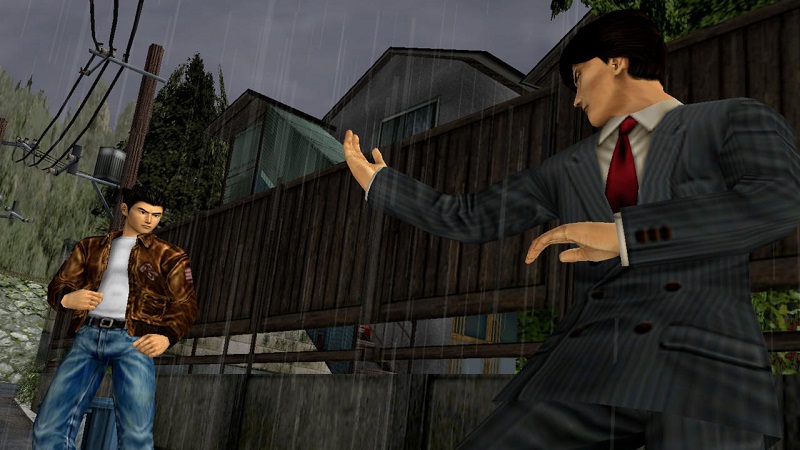 Shenmue 1 & 2 Remasters Coming This Year To PS4, Xbox One, And PC

Shenmue fans have been hoping for a long time that Sega would release remasters of the first two games of the series leading up to the highly-anticipated release of Shenmue 3, and now they have confirmed that they are. Sega has announced that Shenmue 1 & 2 will be coming to PlayStation 4, Xbox One and PC later this year.

The company calls the collection “the best Shenmue experience to date,” with lots of modern features to take advantage of. These include the likes of “fully scalable screen resolution, choice of modern or classic control schemes, PC graphics options, an updated user interface, and the option to enjoy either the original Japanese or English voiceovers.”

Unfortunately, Sega did not announce a price or release date for this collection, so we’ll have to wait a while longer for those details. It stands to reason that they would want to get this collection out before the release of Shenmue 3, which is currently targeting a release in the second half of this year. The collection will be getting both physical and digital versions on PlayStation 4 and Xbox One, though it will be digital-only on PC.

The Shenmue series was groundbreaking in many ways, pushing the boundaries of what video games were capable of in the late 90’s and early 00’s. Both games were well-received, but the extremely high production costs and underwhelming sales meant that the future of the series was put on hold for many years. That all changed when series creator Yu Suzuki took to Kickstarter to get the third game made, raising over $6 million in the process.

Shenmue 3 is in development for PlayStation 4 and PC, with more information on the story and a firm release date expected to come at E3 2018.