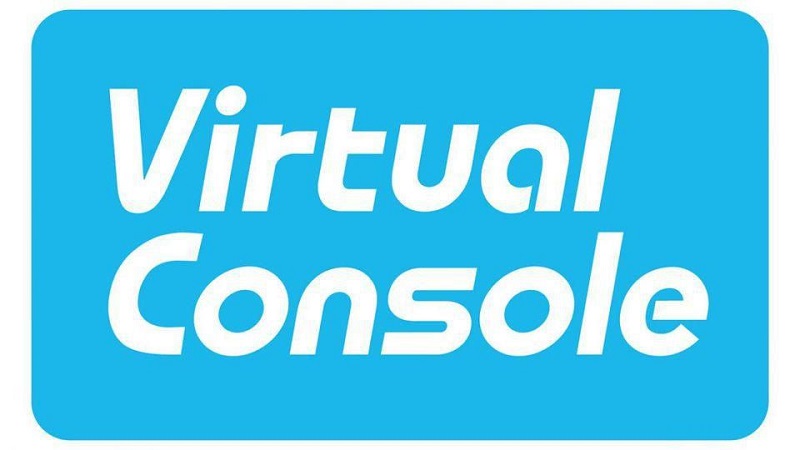 The Switch has been a massive success for Nintendo, launching in March of last year and selling far better than the failed Wii U did. However, despite the great first year, many fans were disappointed that the Virtual Console did not launch with it and there seemed to be no window for when it would arrive. Well, now it looks like it never will.

A Nintendo representative recently confirmed to Kotaku that the Virtual Console will not be coming to Nintendo Switch. This means that there won’t be a dedicated store where players can purchase retro games as was the case on Wii, Wii U and 3DS. This doesn’t mean that these games won’t ever come to the platform, but it won’t be in the form of a traditional Virtual Console.

This will definitely come as a major disappointment for some fans, especially those who were hoping to play certain older games on the go. Still, the Switch is offering plenty of new games for gamers to get wrapped up in.