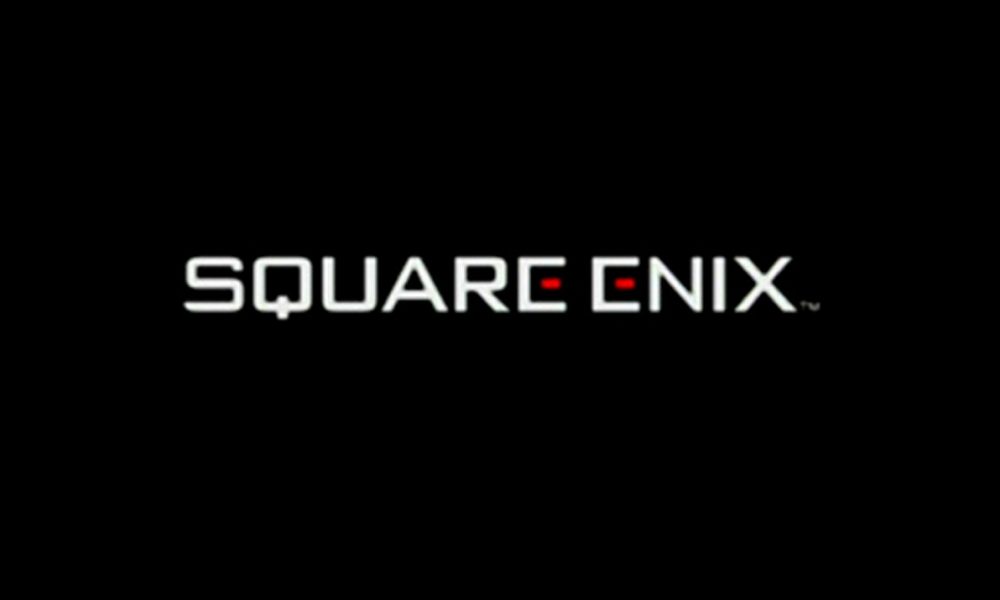 Square Enix is always a big name at E3, as they typically show off big games that appear in the press conferences of other companies. However, this year will be different, as the company has announced that they will be hosting their own press conference for the first time ever.

The company made the announcement on Twitter, revealing that their showcase will take place on June 11th at 1PM EDT. They ask fans to join them for a “special video presentation” that will reveal the “exciting” future of Square Enix. This puts their press conference on the same day as Ubisoft’s, though that shouldn’t be an issue. They didn’t give any idea on how long it will last, but considering they’re hosting one at all means they’ve got plenty to show.

As for what Square Enix fans can expect to see during the press conference, more footage from Shadow of the Tomb Raider is a given. The game recently got its official unveiling, and the game’s release date is set for a few months after E3. That’s probably the least exciting thing they could show, however, as they have a lot on their plate that could make big waves. This includes the likes of The Avengers project from Crystal Dynamics, Dragon Quest 11, Final Fantasy 15 DLC and Kingdom Hearts 3. It’s even possible that we could get more footage from the Final Fantasy 7 Remake, which fans have been craving.

E3 2018 will run from June 12th – June 14th, with the press conferences from the biggest publishers kicking off on June 9th.