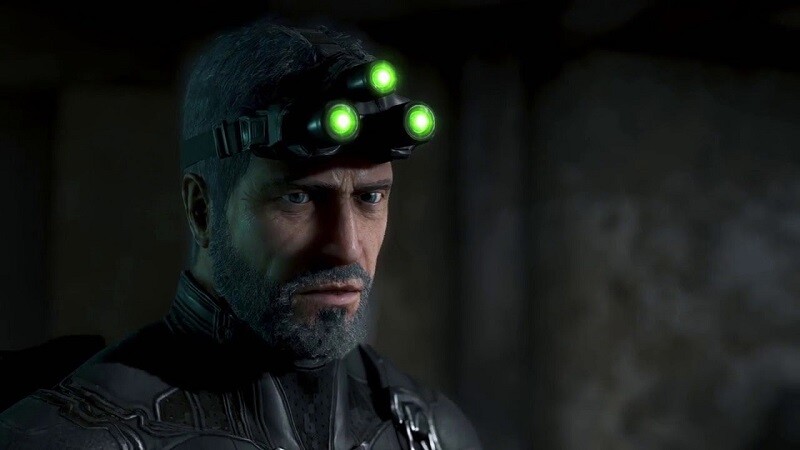 It’s been a long time since we’ve received a new Splinter Cell game from Ubisoft, with Sam Fisher’s last adventure taking place back in 2013. We’ve heard plenty of rumors about a potential Splinter Cell 8 being in the works, but each time we get our hopes up they get dashed immediately.

The latest rumor suggested that a big reveal for Splinter Cell 8 would happen at E3 2019, with Ubisoft finally going to unveil the long-awaited game. This followed a cameo that Sam Fisher made in Ubisoft’s Ghost Recon: Wildlands last year, which got fans in an uproar and had them convinced that something was coming very soon. However, it has been radio silence ever since then, so what the heck is the deal?

Well, we know that these games take several years of development to make, and that Ubisoft likely wouldn’t just toss one of their beloved characters into a game without there being more to it. This was likely a move to get Sam Fisher back into the limelight, and refuel the flames for a sequel. It’s possible that development on the game was in the very early stages at the time of the Sam Fisher Ghost Recon: Wildlands cameo, and an announcement isn’t too far off.

What we need to consider now is whether or not this will end up being a current or next-gen game. If development has been going on for a while then it will more than likely be a current-gen game, though it’s also possible that it could be a cross-gen release. Both PS5 and the next Xbox are set to launch next year, and if a new Splinter Cell launches in that window then it could launch on both PS4/PS5 and Xbox One/Next Xbox like Double Agent did for Xbox/Xbox 360 and PS2/PS3.

It’s all speculation on our part at this point, but our money’s on us not having heard the last of Sam Fisher. The series is too big of a draw for Ubisoft to ignore for too long, and with fans hungrier than ever for a sequel the opportunity is there to make a big comeback. We’ll keep you posted if any official information is released.