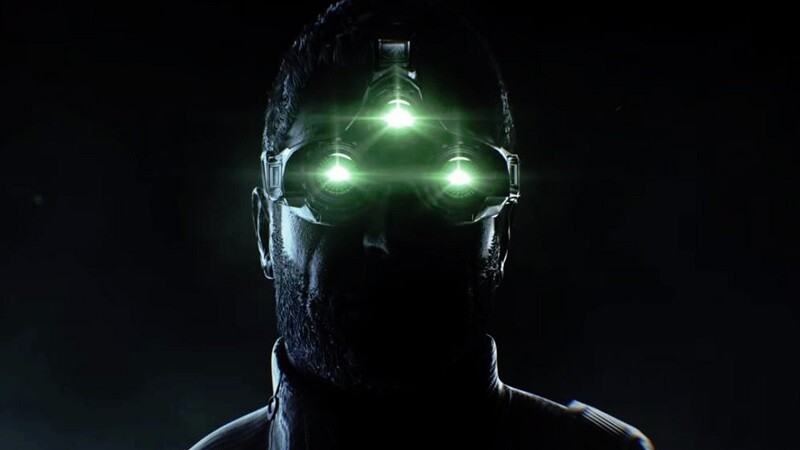 Ubisoft has some massive franchises that they regularly churn out titles from, but it looks like they are secretly working on utilizing them in a different way in the future. Reports suggest that both Splinter Cell and Assassin’s Creed Oculus VR games are in development, and that they will be exclusive to the device.

The Information reports that Mark Zuckerberg has been pushing to have bigger exclusives on the Oculus VR storefront, which is something it has been lacking. Considering that Splinter Cell and especially Assassin’s Creed are huge draws, these are the types of games that could get many more people to take the plunge into the world of VR gaming.

What remains unclear at this moment is what kind of games these will ultimately end up being. These could be smaller experiences similar to Batman: Arkham VR, previous games given the VR treatment or even full-blown titles. I’m not sure if the company would be willing to take the risk of releasing the next mainline Assassin’s Creed or Splinter Cell title exclusively in VR, but it’s possible that they could have a secondary team work on a smaller title.

Of course, this is all a rumor at this point, so we’ll need to take things with a grain of salt for the time being. Rumors have been swirling for a while now regarding the reemergence of the Splinter Cell franchise, though it would seem weird for it to happen via a VR title. We’ll bring you more information as soon as it becomes available.